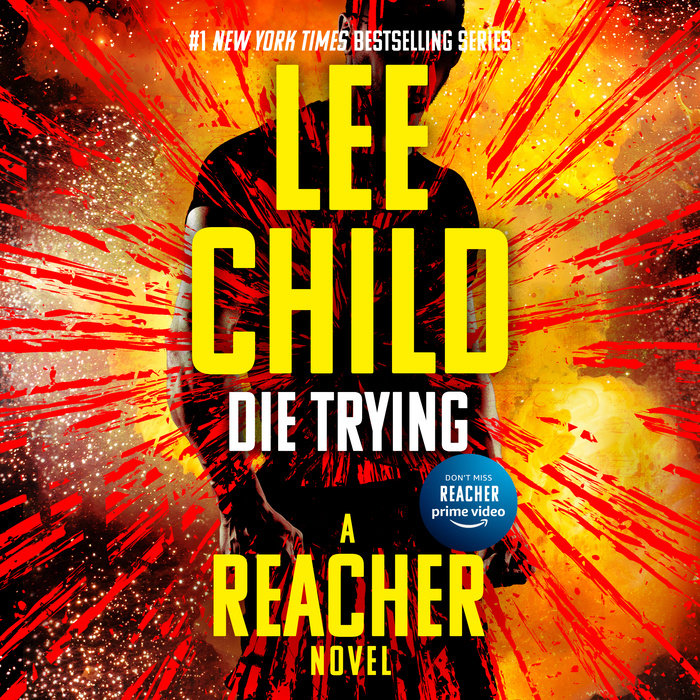 When a woman is kidnapped off a Chicago street in broad daylight, Jack Reacher’s in the wrong place at the wrong time. He’s kidnapped with her. Chained together and racing across America toward an unknown destination, they’re at the mercy of a group of men demanding an impossible ransom. Because Reacher’s female companion is worth more than he imagines. Now he has to save them both—from the inside out—or die trying…
Read More
“Tough, elegant, and thoughtful.”—Robert B. Parker

“A riveting thriller, brought to life with well-observed detail and paced with taut, evocative prose. It’s a winner.”—Greg Iles

“A thoroughly engrossing tale told by an author who doesn’t miss a beat.” —Rocky Mountain News

“Child presents his tense, action-packed adventure in vivid prose, as lean and capable as his central character. Jack Reacher is not merely a terrific hero; he sets a new standard.”—Tom Savage

“Opens with a bang.”—Chicago Tribune

“Lee Child’s knowledge of the modern military and its combat tactics amazed me. A chilling and all-too realistic story, and a damn good book.”—Steve Thayer

“[A] redoubtable yet romantic hero…[a] fast-paced misadventure...Cunning and explosive, it's a thumping good read.”—Time Out