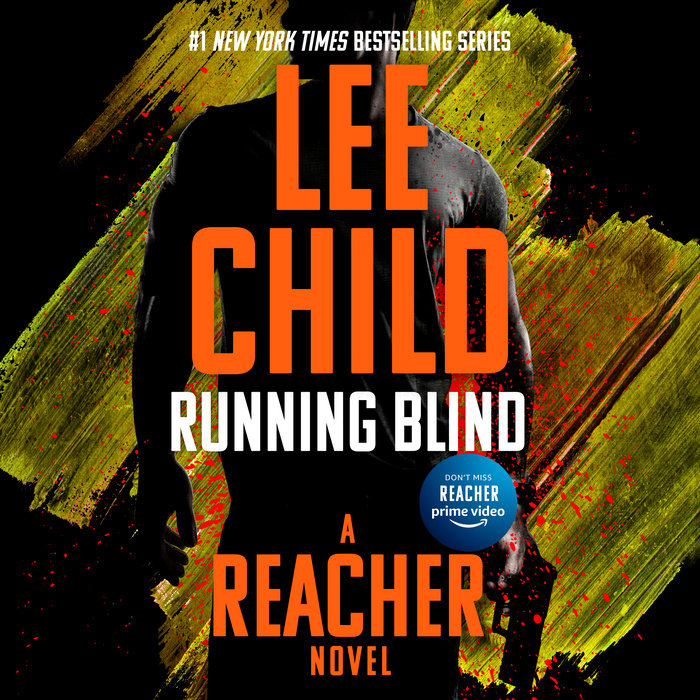 Written by: Lee Child
Read by: Johnathan McClain
13 Hours and 16 Minutes Imprint: Penguin Audio Genre: Fiction - Thrillers - Suspense Release Date: October 30, 2012
Across the country women are being murdered by a killer who leaves no evidence, no wounds, no signs of struggle, and no clues to a motive. They are perfect crimes. In fact, only one thing links each victim: they all knew Jack Reacher.
Read More
“Swift and brutal.”—The New York Times

“Reacher is one of the more interesting suspense heroes to come along in a while.”—San Antonio Express News

“Jack Reacher, the wandering folk hero of Child’s superb line of thrillers faces a baffling puzzle in his latest adventure…a brain-teasing puzzle that gets put together piece by fascinating piece...and a central character with Robin Hood-like integrity and an engagingly eccentric approach to life.”—Publishers Weekly

“Deeply satisfying...plan to stay up long past bedtime and do some serious hyperventilating toward the end.”—Kirkus Reviews

“This fourth Reacher thriller is easily the best. The plot is a masterpiece. Reacher belongs at the same table with…Parker’s Spenser.”—Booklist