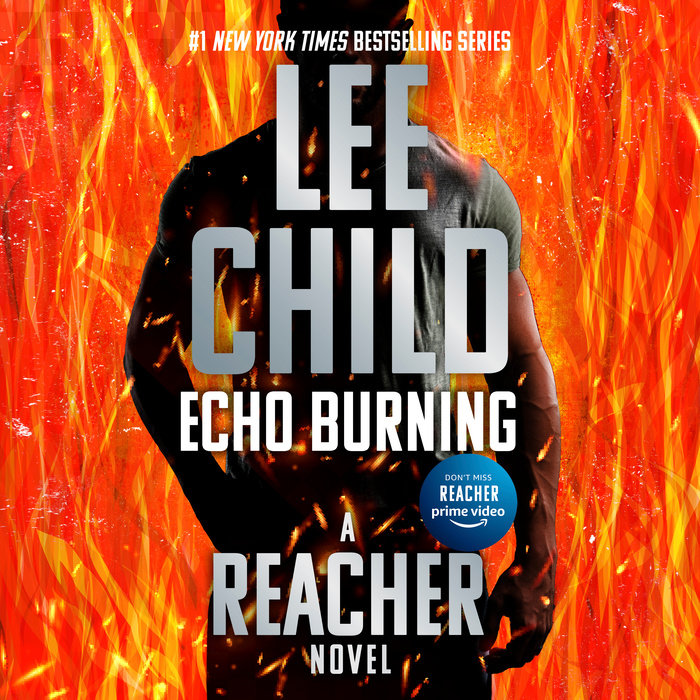 Thumbing across the scorched west Texas desert, loner Jack Reacher has nowhere to go, and all the time in the world to get there. Cruising the same stretch of two-lane blacktop is pretty Carmen Greer. But for Reacher, the lift comes with a hitch. Carmen’s got a story to tell, and it’s a wild one. All about her husband, her family secrets, and a hometown that’s pure Gothic. She’s also got a plan. Jack Reacher’s part of it. And before the sun sets, this ride could cost them both their lives.
Read More
“The best mystery I have read all year.”—The Boston Globe

“A real dyed-in-the-wool hero…with a wicked sense of right and wrong. A story you can sink your teeth into.”—The Denver Post