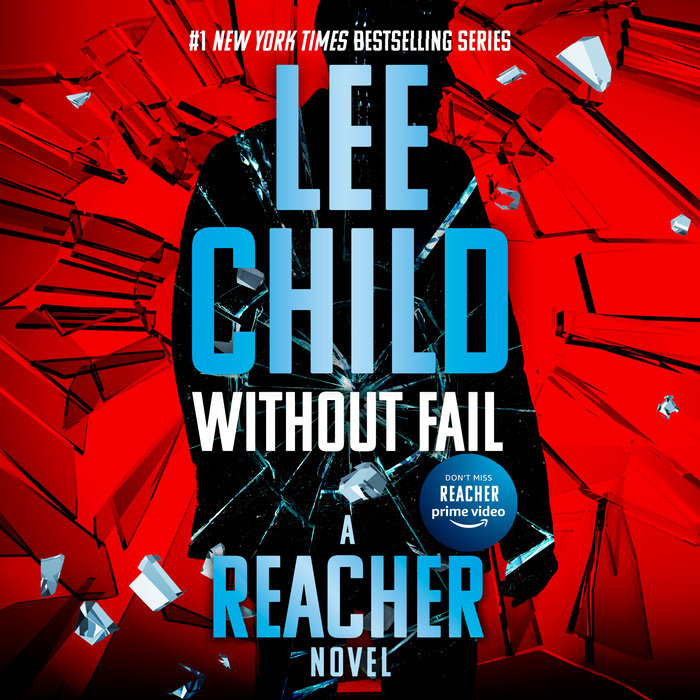 Skilled, cautious, and anonymous, Jack Reacher is perfect for the job: to assassinate the vice president of the United States. Theoretically, of course. A female Secret Service agent wants Reacher to find the holes in her system, and fast—because a covert group already has the vice president in their sights. They’ve planned well. There’s just one thing they didn’t plan on: Reacher.
Read More

“If Without Fail doesn’t hook you on Lee Child, I give up.”—The New York Times

“Everything falls into place like a well-assembled time bomb.”—The Boston Globe

“The best thriller writer of the moment.”—Janet Maslin, The New York Times