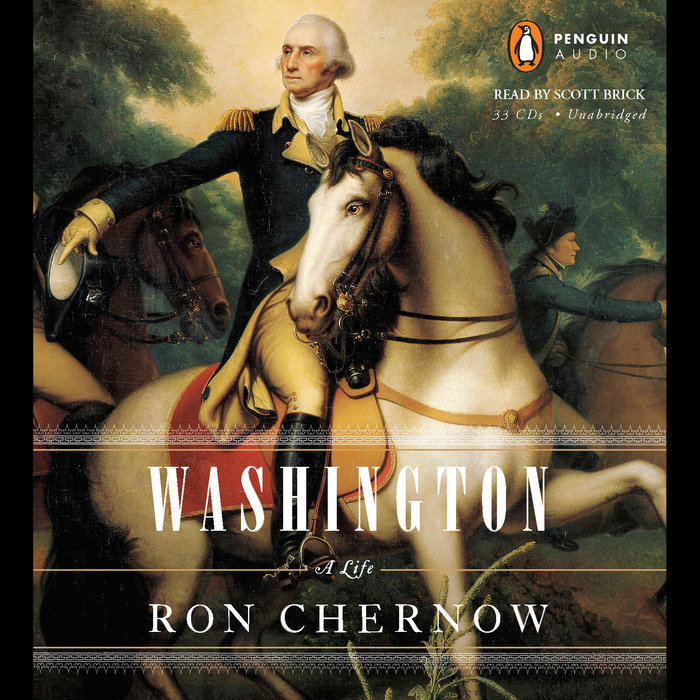 From the author of Alexander Hamilton, the New York Times bestselling biography that inspired the musical, comes a gripping portrait of the first president of the United States.

Winner of the 2011 Pulitzer Prize for Biography

“Until recently, I’d never believed that there could be such a thing as a truly gripping biography of George Washington . . . Well, I was wrong. I can’t recommend it highly enough—as history, as epic, and, not least, as entertainment.” —Hendrik Hertzberg, The New Yorker

Celebrated biographer Ron Chernow provides a richly nuanced portrait of the father of our nation and the first president of the United States. With a breadth and depth matched by no other one volume biography of George Washington, this crisply paced narrative carries the reader through his adventurous early years, his heroic exploits with the Continental Army during the Revolutionary War, his presiding over the Constitutional Convention, and his magnificent performance as America's first president. In this groundbreaking work, based on massive research, Chernow shatters forever the stereotype of George Washington as a stolid, unemotional figure and brings to vivid life a dashing, passionate man of fiery opinions and many moods.

“Superb… the best, most comprehensive, and most balanced single-volume biography of Washington ever written. [Chernow’s] understanding of human nature is extraordinary and that is what makes his biography so powerful.” –Gordon S. Wood, The New York Review of Books

“Chernow displays a breadth of knowledge about Washington that is nothing short of phenomenal… never before has Washington been rendered so tangibly in such a smart, tenaciously researched volume as Chernow's opus… a riveting read...” –Douglas Brinkley, The Los Angeles Times

“Until recently, I’d never believed that there could be such a thing as a truly gripping biography of George Washington…Well, I was wrong. Ron Chernow’s huge (900 pages) Washington: A Life, which I’ve just finished, does all that and more. I can’t recommend it highly enough—as history, as epic, and, not least, as entertainment. It’s as luxuriantly pleasurable as one of those great big sprawling, sweeping Victorian novels.”  –Hendrik Hertzberg, The New Yorker

“[Ron Chernow] has done justice to the solid flesh, the human frailty and the dental miseries of his subject—and also to his immense historical importance… This is a magnificently fair, full-scale biography.” –The Economist
Read More 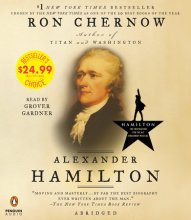