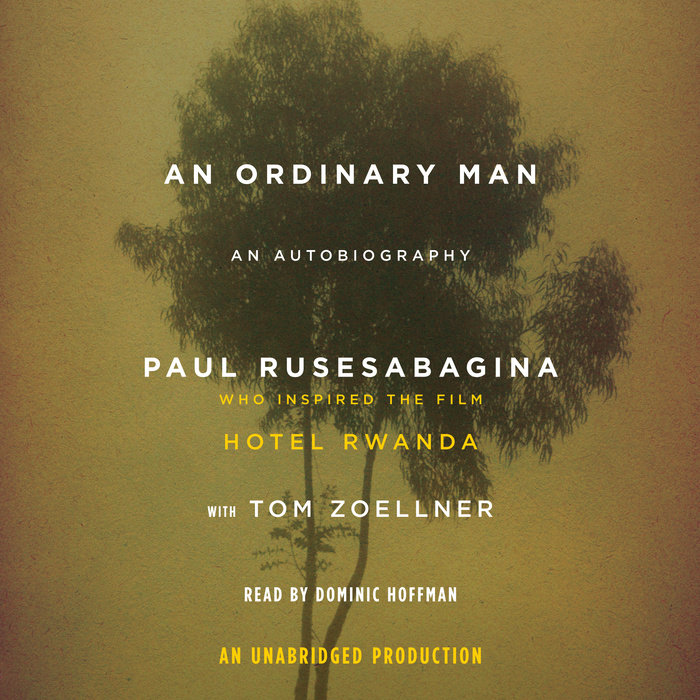 “Fascinating…your book is called An Ordinary Man, yet you took on an extraordinary feat with courage, determination, and diplomacy.” – Oprah, O, The Oprah Magazine

As Rwanda was thrown into chaos during the 1994 genocide, Rusesabagina, a hotel manager, turned the luxurious Hotel Milles Collines into a refuge for more than 1,200 Tutsi and moderate Hutu refugees, while fending off their would-be killers with a combination of diplomacy and deception. In An Ordinary Man, he tells the story of his childhood, retraces his accidental path to heroism, revisits the 100 days in which he was the only thing standing between his “guests” and a hideous death, and recounts his subsequent life as a refugee and activist.

Read More
Rusesabagina . . . weaves his country’s history with his personal history into a rich narrative that attempts to explain the unexplainable. . . . The book’s emotional power comes from his understatement and humility. (The Boston Globe)

Rusesabagina’s story of survival amid manic slaughter is as awful as it is gripping. (St. Louis Post-Dispatch)

Read this book. It will humble and inspire you. (Sunday Telegraph, London)

Extraordinary—horrific and tragic, but also inspiring, because Rusesabagina refuses to give up his belief in the basic decency of humanity. (The Times, London)
Read More 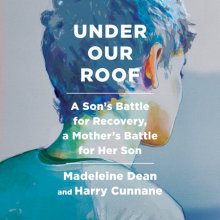 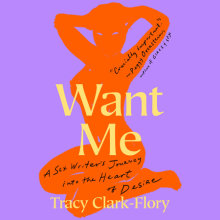 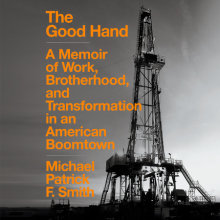