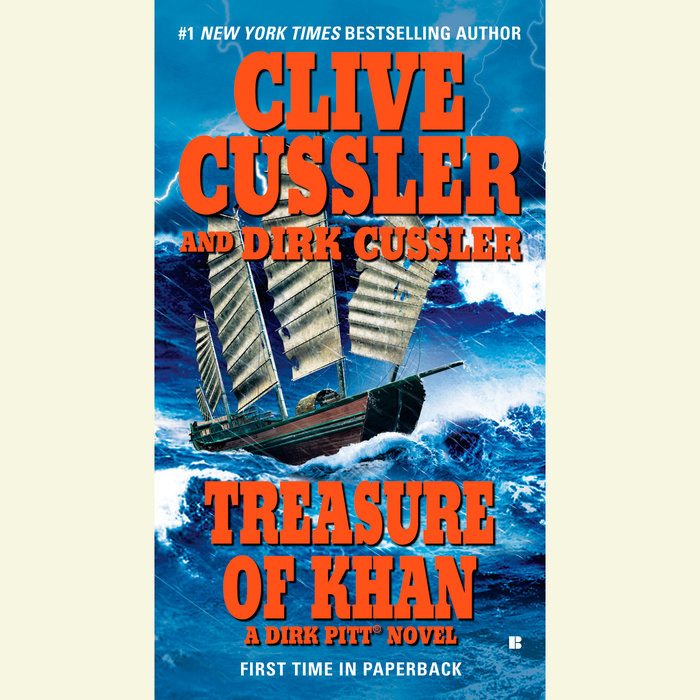 When Dirk Pitt is nearly killed rescuing an oil survey team from a freak wave on Russia’s Lake Baikal, it appears a simple act of nature. But when the survey team is abducted and Pitt’s research vessel nearly sunk, it becomes clear this is no run of bad luck, but the influence of something, or someone, more sinister.

In fact, Pitt and the NUMA crew have inadvertently stepped between a Mongolian tycoon and his plans to corner the global oil market, beginning with covert negotiations in China. To ensure the deal goes through, this mysterious businessman will encourage ever-escalating acts of sabotage and violence.

Pitt and Giordino soon learn the magnate’s fury and his power both stem from the same source: a dark secret about Genghis Khan, the greatest conqueror the world has ever known. To Pitt and Giordino the famed Khan’s empire is nearly the stuff of legend and his tomb a forgotten mystery. But the Khan’s legacy is very real. And it’s the treasure of his grandson Kublai Khan that holds the key to stopping this modern-day oil baron from restoring the conquests of his ancestors. That is, if Pitt and Giordino get there first....
Read More
"Dirk Pitt's 19th adventure...offers a plot as credible as it is monstrous and the kind of exotic aquatic detail that amazes, informs, and entertains." --Publishers Weekly 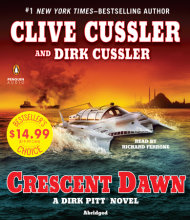