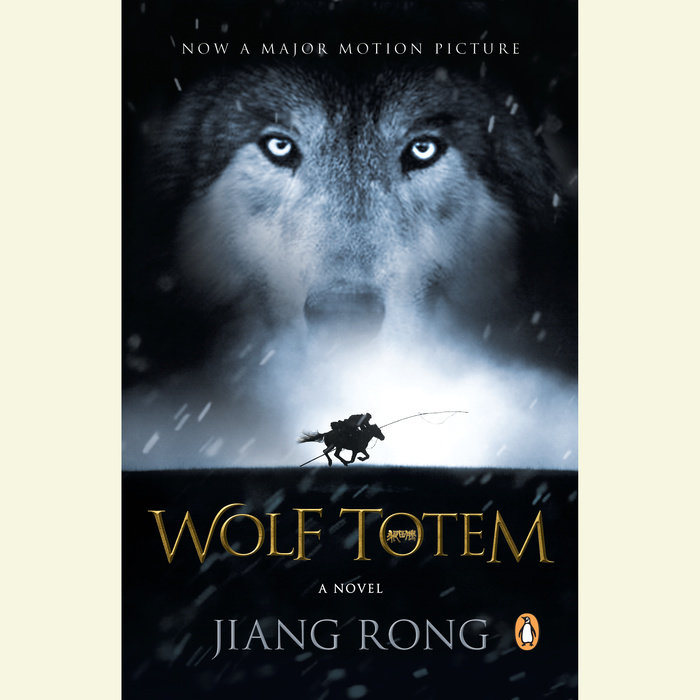 Published in China in 2004, Wolf Totem has broken all sales records, selling millions of copies (along with millions more on the black market).. Part period epic, part fable for modern days, Wolf Totem depicts the dying culture of the Mongols-the ancestors of the Mongol hordes who at one time terrorized the world-and the parallel extinction of the animal they believe to be sacred: the fierce and otherworldly Mongolian wolf. Beautifully translated by Howard Goldblatt, the foremost translator of Chinese fiction, this extraordinary novel is finally available in English.

"[Jiang Rong] is on the way to becoming one of the most celebrated and controversial Chinese novelists in the world."
-The Guardian (London)

"Electrifying. . . . The power of Jiang's prose (and of Howard Goldblatt's excellent translation) is evident. . . . This semi-autographical novel is a literary triumph."
-National Geographic Traveler (Book of the Month)
Read More