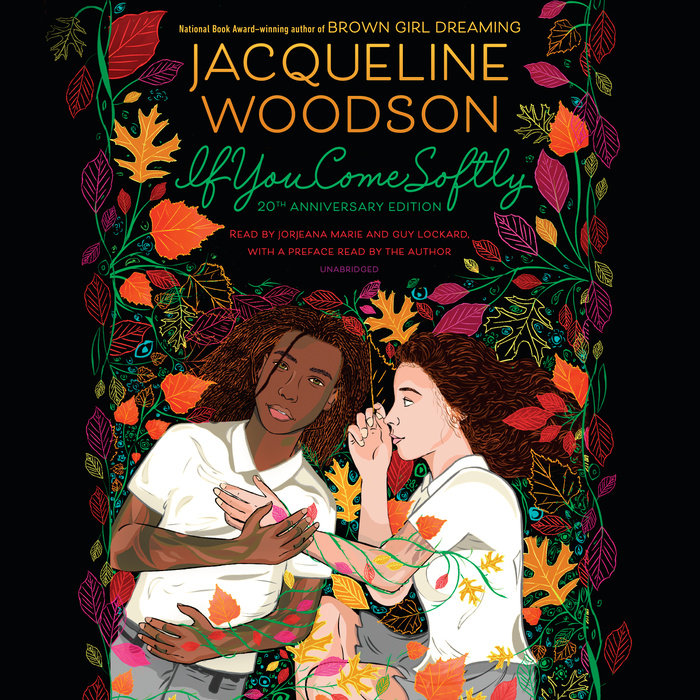 Written by: Jacqueline Woodson
Read by: Jorjeana Marie, Guy Lockard & Jacqueline Woodson
3 Hours and 43 Minutes Imprint: Listening Library Ages 12 and up Release Date: March 06, 2018
A lyrical story of star-crossed love perfect for readers of The Hate U Give, by National Ambassador for Children’s Literature Jacqueline Woodson--now celebrating its twentieth anniversary, and including a new preface by the author

Jeremiah feels good inside his own skin. That is, when he's in his own Brooklyn neighborhood. But now he's going to be attending a fancy prep school in Manhattan, and black teenage boys don't exactly fit in there. So it's a surprise when he meets Ellie the first week of school. In one frozen moment their eyes lock, and after that they know they fit together--even though she's Jewish and he's black. Their worlds are so different, but to them that's not what matters. Too bad the rest of the world has to get in their way.

Jacqueline Woodson's work has been called “moving and resonant” (Wall Street Journal) and “gorgeous” (Vanity Fair). If You Come Softly is a powerful story of interracial love that leaves readers wondering "why" and "if only . . ."
Read More
One of TIME MAGAZINE’s 100 Best YA Books of All Time

"Woodson infuses their romance with the emotional urgency that defines her work and a prescient sense of social justice."--TIME MAGAZINE

* "Once again, Woodson handles delicate, even explosive subject matter with exceptional clarity, surety and depth. In this contemporary story about an interracial romance, she seems to slip effortlessly into the skins of both her main characters. . . . Both voices convincingly describe the couple's love-at-first-sight meeting and the gradual building of their trust. The intensity of their emotions will make hearts flutter, then ache as evidence mounts that Ellie's and Jeremiah's 'perfect' love exists in a deeply flawed society. Even as Woodson's lyrical prose draws the audience into the tenderness of young love, her perceptive comments about race and racism will strike a chord with black readers and open the eyes of white readers."--Publishers Weekly, starred review

"Woodson offers readers a poetically conceived novel of young love, permeated with complications of family dynamics, racism, and violence. . . . Woodson unerringly limns the delicate intensity and passionate innocence of first love. . . . The two points of view effectively communicate the loneliness of the two sensitive teenagers and their breathless delight in discovering one another. Characterization is solid and well-developed as both parents and frirends focus into reality through the eyes of Miah and Ellie. Their conversations ever so gently open up issues of racism, self-awareness, and moral consciousness."--The Bulletin of the Center for Children's Books

"Woodson perceptively explores varieties of love, trust, and friendship, as she develops well-articulated histories for both families. . . . A tale as rich in social and personal insight as any of Woodson's previous books."--Kirkus Reviews

"Lyrical narrative. . . . This fine author once again shows her gift for penning a novel that will ring true with young adults as it makes subtle comments on social situations."--School Library Journal

"As in all her fiction, Woodson confronts prejudice head-on."--Booklist 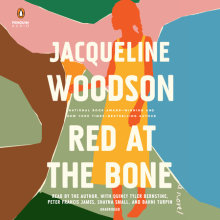