home
x
BUY
- Penguin Audio -
Written By: Russell Simmons and Chris Morrow
Read By: Black Ice
15
Abridged Download
-9781429585774 -
*Manufacturerâ€™s Suggested Retail Price. See retailer for details.
Do You!
12 Laws to Access the Power in You to Achieve Happiness and Success 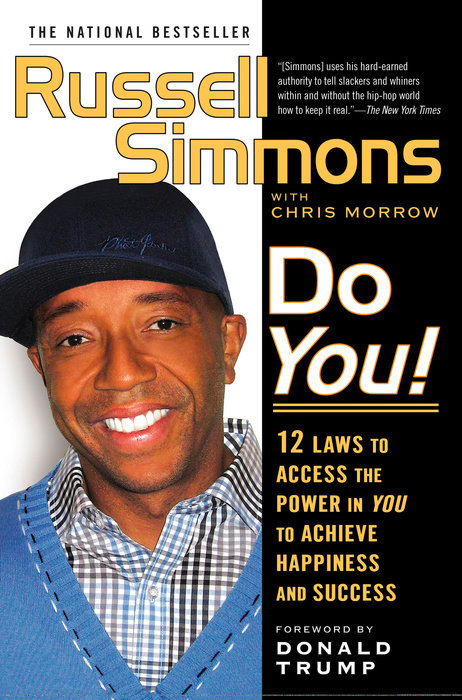 Since rising out of the New York City streets over 25 years ago, Russell Simmons has helped create such groundbreaking ventures as Def Jam Records, Phat Farm, and Def Comedy Jam. Russell might have helped introduce hip-hop to the world, but he credits his success to his belief in a strong set of principles—or laws. In 12 straightforward steps, Russell reveals a path that can be followed by anyone struggling to realize their dreams.

Russell’s laws stem from the belief that it’s impossible to receive any sort of lasting success from the world without giving something of lasting value to the world first. Blending business insight, universal spiritual truths, and an inspired sense of purpose, Do You! crosses the lines of age, race, and background, with wisdom that will lift you up and motivate you to pursue your vision.
Read More 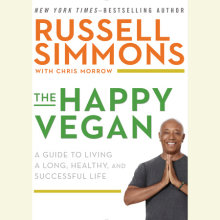 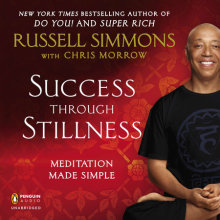 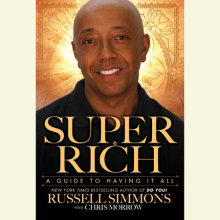