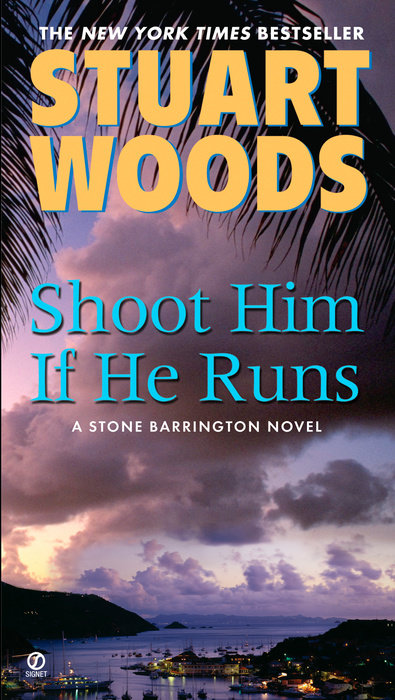 Teddy Fay, the rogue agent last seen escaping from an imploding building in Iron Orchid, has been considered dead for some time now. But President Will Lee thinks Teddy may still be alive. In a top-secret Oval Office meeting, Stone learns that he and his cohorts, Holly Barker and Dino Bacchetti, are being sent to the beautiful Caribbean island of St. Marks, courtesy of the CIA, to track down Teddy once and for all.

St. Marks is a vacationers’ paradise, but its luxurious beach clubs and secluded mountain villas are home to corrupt local politicians and more than a few American expats with murky personal histories. Stone and Holly soon discover that in St. Marks, everyone is hiding something—and that Teddy Fay may just be hiding in plain sight.
Read More
Praise for Stuart Woods 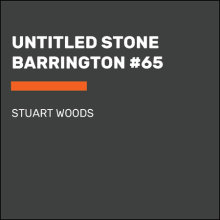 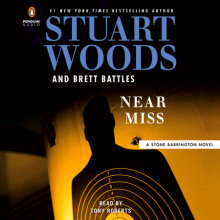 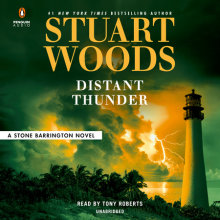 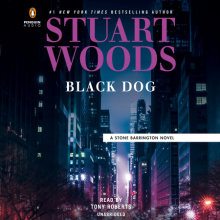