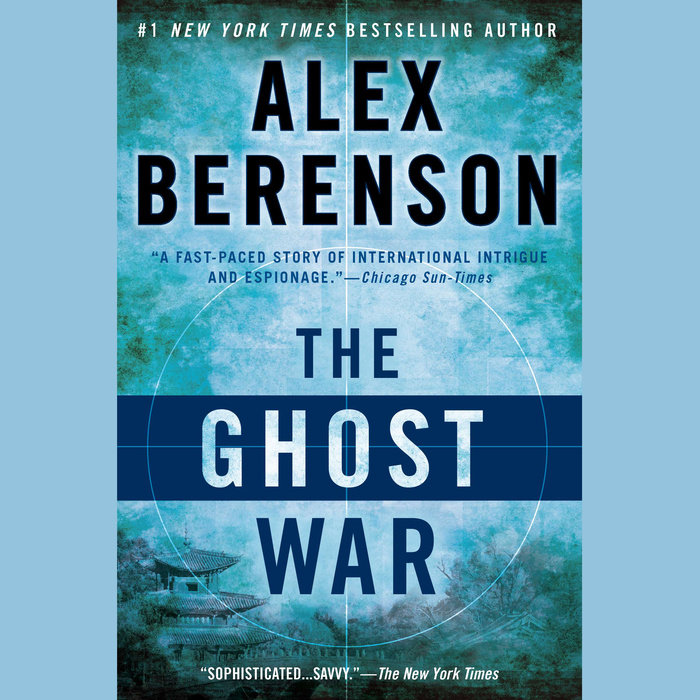 John Wells barely survived his homecoming when it was thought he’d become too close to the terrorists. Though his wounds have healed, his mind is far from clear. He needs to get back in the fight. And there is a fight waiting for him.

A power play in China is causing chaos around the globe. And even as Wells does what he does best, a mole within the CIA is preparing to light the final fuse that will propel an unsuspecting world toward open war and annihilation. And this time, there may be nothing John Wells can do to stop it...
Read More
Praise for The Ghost War

“A fast-paced story of international intrigue and espionage...Wells is a fine character who will likely propel Berenson’s thrillers to success for some time to come.”—Chicago Sun-Times

“Berenson marshals turncoats, the Taliban, and testosterone to produce a tautly paced, credible, and gripping scenario guaranteed to buttress Berenson's niche as one of the stars in the suspense firmament.”—Library Journal

“The author’s plausible scenario distinguishes this from most spy thrillers.”—Publisher’s Weekly