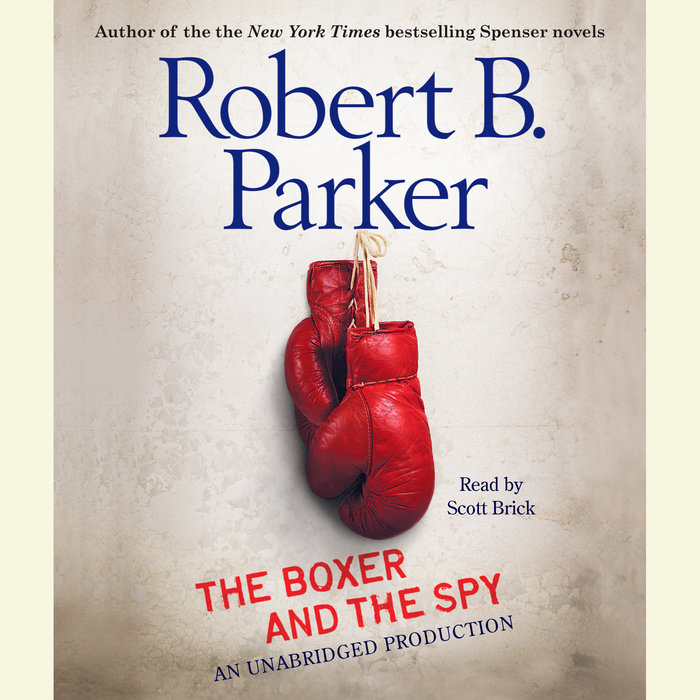 Written by: Robert B. Parker
Read by: Scott Brick
4 Hours and 12 Minutes Imprint: Listening Library Ages 14 and up Release Date: April 28, 2009
His name was Jason Green and he was dead. When a shy high school student’s body is found washed up on the shore of a quiet New England beach town–an alleged suicide linked to steroids–fifteen-year-old boxer-in-training Terry Novak isn’t quite sure what to think. Something just doesn’t add up. Artsy and withdrawn, Jason wasn’t exactly the type to be doing ’roids.

So Terry, with the help of his friend Abby, decides to do some investigating of his own. It doesn’t take long, though, before they learn that asking questions puts them in grave danger and that survival is going to be a fight. 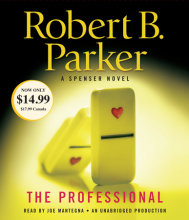 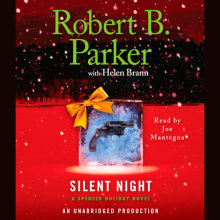 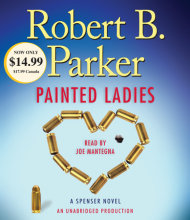 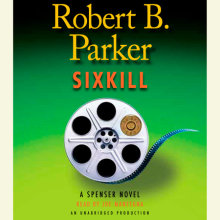