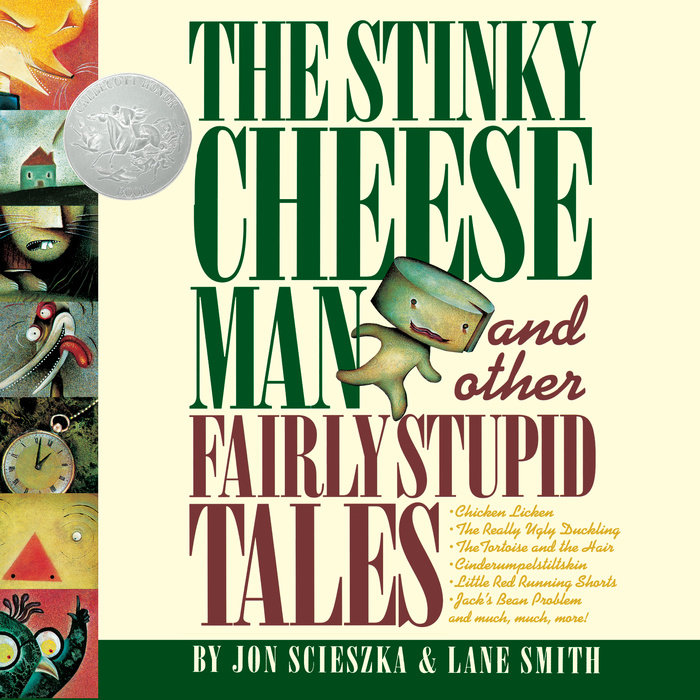 It's been years since Jon Scieszka and Lane Smith introduced the world to the Cinderumpelstiltskin, Little Red Running Shorts, Chicken Licken, and the rest of the hilarious cast of characters in The Stinky Cheese Man. In this audio edition, listen to some really off-the-wall fairy tales, including: 'The Princess and the Bowling Ball'; 'The Really Ugly Duckling', and 'Jack's Bean Problem'.

"Another masterpiece from the team that created The True Story of the Three Little Pigs." (The Horn Book, starred review)

The Stinky Cheese Man has won almost too many awards to count. Some of them include:
* A Caldecott Honor Book
* An ABBY Honor Book
* Publishers Weekly Top Selling Kids Books of All Time List
* ALA Notable Children's Book
* New York Times Notable Book of the Year
* School Library Journal Best Books of the Year
* Booklist Editor's Choice
Read More 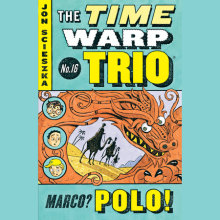 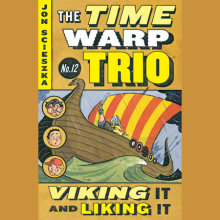 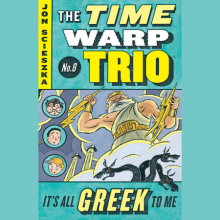 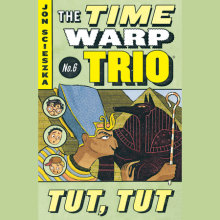