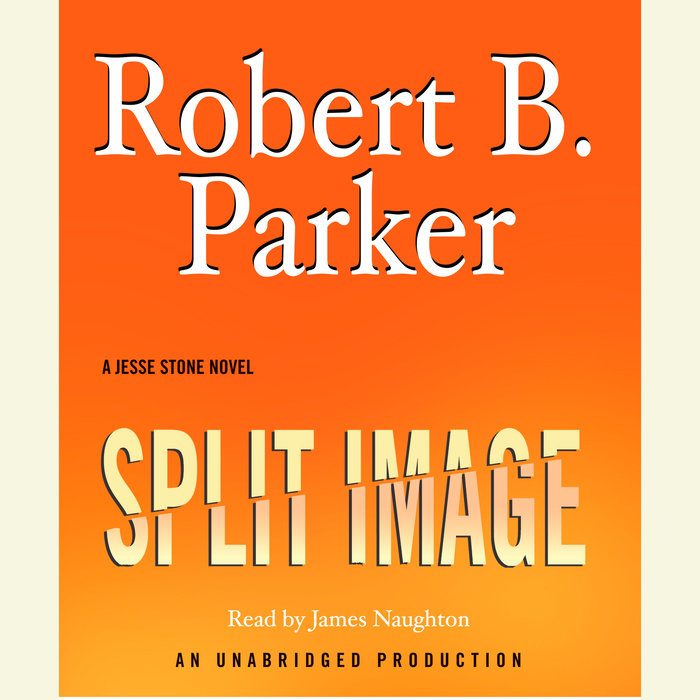 Turns out the stiff was a foot soldier for local tough guy Reggie Galen, now enjoying a comfortable “retirement” with his beautiful wife, Rebecca, in the nicest part of Paradise. Living next door are Knocko Moynihan and his wife, Robbie, who also happens to be Rebecca’s twin. But what initially appears to be a low-level mob hit takes on new meaning when a high-ranking crime figure is found dead on Paradise Beach.

Stressed by the case, his failed relationship with his ex-wife, and his ongoing battle with the bottle, Jesse needs something to keep him from spinning out of control. When private investigator Sunny Randall comes into town on a case, she asks for Jesse’s help. As their professional and personal relationships become intertwined, both Jesse and Sunny realize that they have much in common with both their victims and their suspects—and with each other.
Read More
Praise for Split Image

“Parker's stories are told in lean, lively, fast-moving and insistent prose. Anyone who can read a Parker novel without laughing is a hard case indeed. Along with the action and the humor, Parker parses such matters as autonomy, personal responsibility, courage, fidelity, the meaning of work in our lives and what it means to be a man or a woman in our post-everything society. His novels are smart as well as fun, and the Parker worldview is worth the price of admission.”—The Washington Times

“Love runs rampant in this story—young love, parental love, marital love, friendly love, lovey-dovey love, even noxious perversions of love that are downright criminal. Hotbed of passion that it’s turned out to be, Paradise seems a very good place to take our leave of Jesse.”—The New York Times
Read More