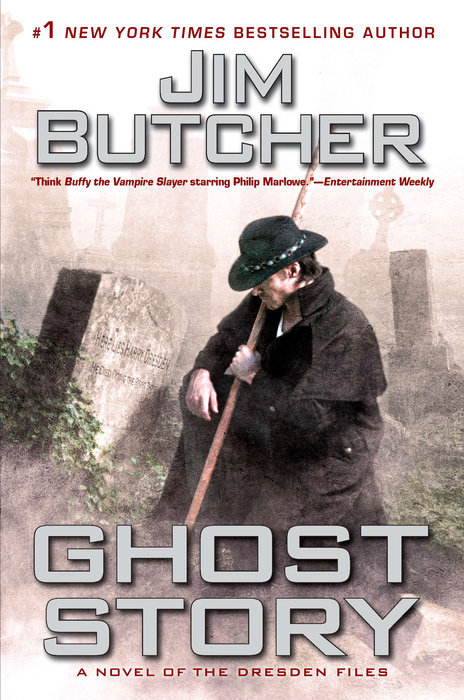 In his life, Harry’s been shot, stabbed, sliced, beaten, burned, crushed, and tortured. And after someone puts a bullet through his chest and leaves him to die in the waters of Lake Michigan, things really start going downhill.

Trapped between life and death, he learns that his friends are in serious trouble. Only by finding his murderer can he save his friends and move on—a feat which would be a lot easier if he had a body and access to his powers. Worse still are the malevolent shadows that roam Chicago, controlled by a dark entity that wants Harry to suffer even in death.

Now, the late Harry Dresden will have to pull off the ultimate trick without using any magic—or face an eternity as just another lost soul...
Read More
Praise for the Dresden Files 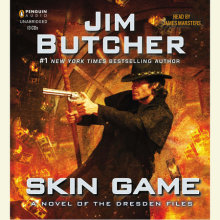