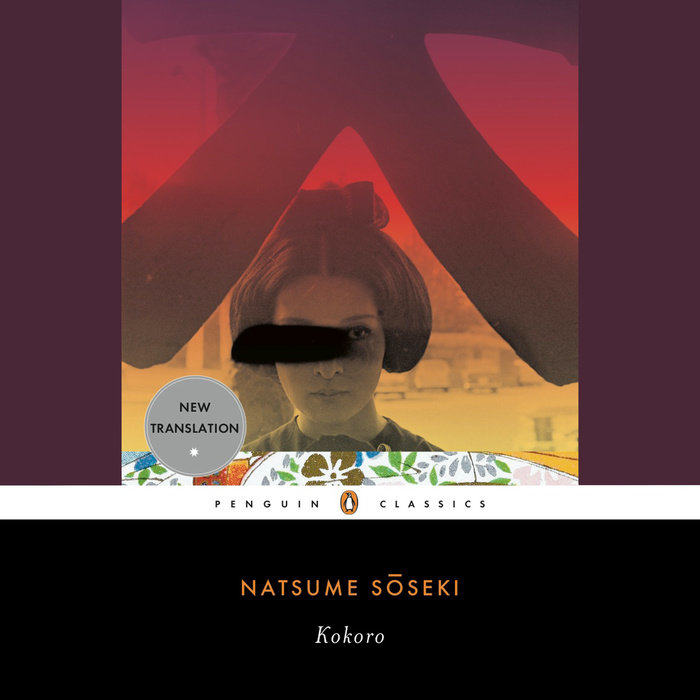 No collection of Japanese literature is complete without Natsume Soseki's Kokoro, his most famous novel and the last he completed before his death. Published here in the first new translation in more than fifty years, Kokoro—meaning "heart"—is the story of a subtle and poignant friendship between two unnamed characters, a young man and an enigmatic elder whom he calls "Sensei." Haunted by tragic secrets that have cast a long shadow over his life, Sensei slowly opens up to his young disciple, confessing indiscretions from his own student days that have left him reeling with guilt, and revealing, in the seemingly unbridgeable chasm between his moral anguish and his student's struggle to understand it, the profound cultural shift from one generation to the next that characterized Japan in the early twentieth century.
Read More
"This elegant novel...suffuses the reader with a sense of old Japan." —Los Angeles Times 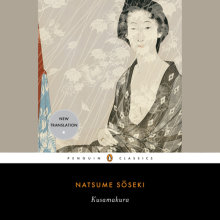