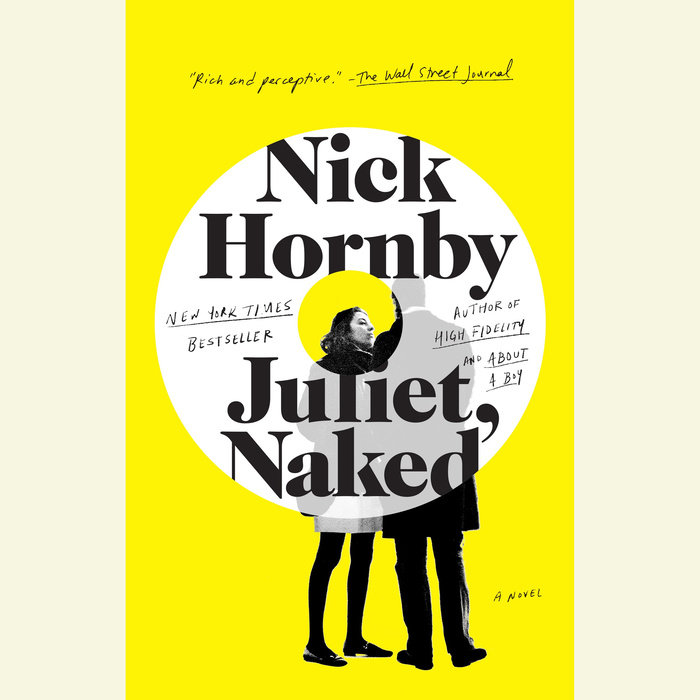 From the beloved New York Times– bestselling author, a quintessential Nick Hornby tale of music, superfandom, and the truths and lies we tell ourselves about life and love. Now a major motion picture starring Ethan Hawke.

Annie loves Duncan—or thinks she does. Duncan loves Annie, but then, all of a sudden, he doesn’t. Duncan really loves Tucker Crowe, a reclusive Dylanish singer-songwriter who stopped making music ten years ago. Annie stops loving Duncan, and starts getting her own life.

In doing so, she initiates an e-mail correspondence with Tucker, and a connection is forged between two lonely people who are looking for more out of what they’ve got. Tucker’s been languishing (and he’s unnervingly aware of it), living in rural Pennsylvania with what he sees as his one hope for redemption amid a life of emotional and artistic ruin—his young son, Jackson. But then there’s also the new material he’s about to release to the world: an acoustic, stripped-down version of his greatest album, Juliet—entitled, Juliet, Naked.

What happens when a washed-up musician looks for another chance? And miles away, a restless, childless woman looks for a change? Juliet, Naked is a powerfully engrossing, humblingly humorous novel about music, love, loneliness, and the struggle to live up to one’s promise.

“Hornby seems, as ever, fascinated by the power of music to guide the heart, and in this very funny, very charming novel, he makes you see it matters.” —The New York Times Book Review 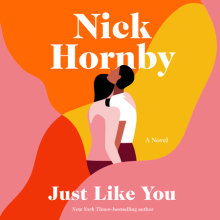 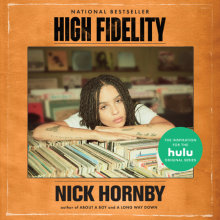 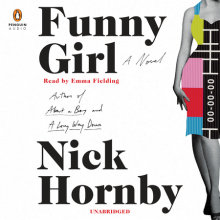 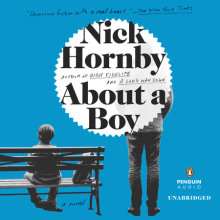