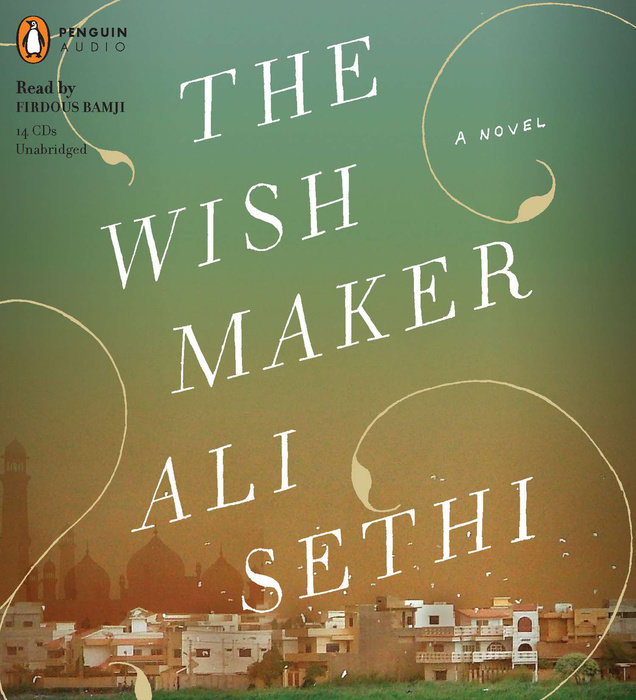 Written by: Ali Sethi
Read by: Firdous Bamji
16 Hours Imprint: Penguin Audio Genre: Fiction - Literary Release Date: June 11, 2009
A brilliant, enthralling debut novel about a fatherless boy growing up in a family of outspoken women in contemporary Pakistan, The Wish Maker is also a tale of sacrifice, betrayal, and indestructible friendship. Zaki Shirazi and his female cousin Samar Api were raised to consider themselves "part of the same litter." In a household run by Zaki's crusading political journalist mother and iron-willed grandmother, it was impossible to imagine a future that could hold anything different for each of them. But when adolescence approaches, the cousins' fates diverge, and Zaki is forced to question the meaning of family, selfhood, and commitment to those he loves most.

Chronicling world-changing events that have never been so intimately observed in fiction, and brimming with unmistakable warmth and humor, The Wish Maker is the powerful account of a family and an era, a story that shows how, even in the most rapidly shifting circumstances, there are bonds that survive the tugs of convention, time, and history.
Read More 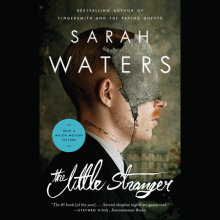 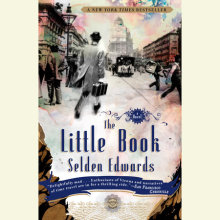