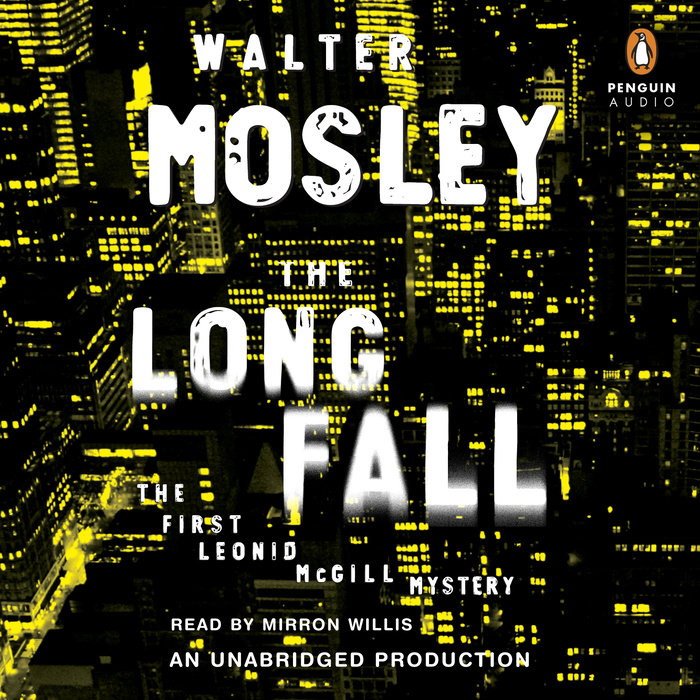 Written by: Walter Mosley
Read by: Mirron Willis
8 Hours and 49 Minutes Imprint: Penguin Audio Genre: Fiction - Mystery & Detective - Cozy - General Release Date: March 24, 2009
His name is etched on the door of his Manhattan office: LEONID McGILL, PRIVATE INVESTIGATOR. It’s a name that takes a little explaining, but he’s used to it. “Daddy was a communist and great-great- Granddaddy was a slave master from Scotland. You know, the black man’s family tree is mostly root. Whatever you see aboveground is only a hint at the real story.”

Ex-boxer, hard drinker, in a business that trades mostly in cash and favors: McGill’s an old-school P.I. working a city that’s gotten fancy all around him. Fancy or not, he has always managed to get by—keep a roof over the head of his wife and kids, and still manage a little fun on the side—mostly because he’s never been above taking a shady job for a quick buck. But like the city itself, McGill is turning over a new leaf, “decided to go from crooked to slightly bent.”

New York City in the twenty-first century is a city full of secrets—and still a place that reacts when you know where to poke and which string to pull. That’s exactly the kind of thing Leonid McGill knows how to do. As soon as The Long Fall begins, with McGill calling in old markers and greasing NYPD palms to unearth some seemingly harmless information for a high-paying client, he learns that even in this cleaned-up city, his commitment to the straight and narrow is going to be constantly tested.

And we learn that with this protagonist, this city, this time, Mosley has tapped a rich new vein that’s inspiring his best work since the classic Devil in a Blue Dress.

Watch a trailer for this book: 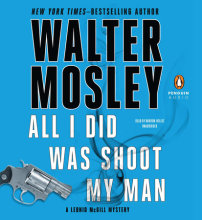 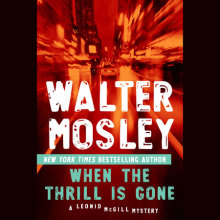 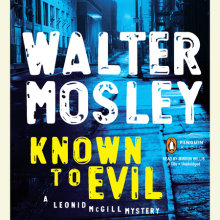