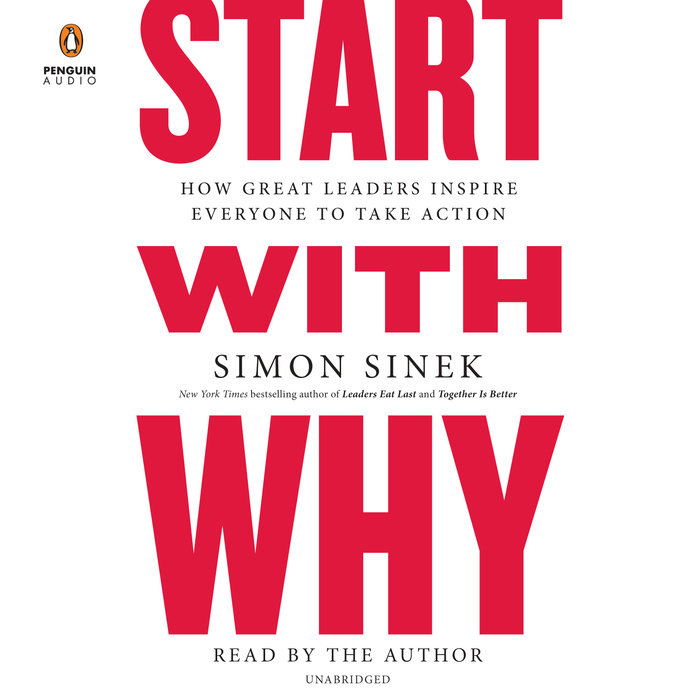 Written by: Simon Sinek
Read by: Simon Sinek
7 Hours and 18 Minutes Imprint: Penguin Audio Genre: Business & Economics - Leadership Release Date: September 05, 2017
The inspirational bestseller that ignited a movement and asked us to find our WHY

Discover the book that is captivating millions on TikTok and that served as the basis for one of the most popular TED Talks of all time—with more than 56 million views and counting. Over a decade ago, Simon Sinek started a movement that inspired millions to demand purpose at work, to ask what was the WHY of their organization. Since then, millions have been touched by the power of his ideas, and these ideas remain as relevant and timely as ever.

START WITH WHY asks (and answers) the questions: why are some people and organizations more innovative, more influential, and more profitable than others? Why do some command greater loyalty from customers and employees alike? Even among the successful, why are so few able to repeat their success over and over?

People like Martin Luther King Jr., Steve Jobs, and the Wright Brothers had little in common, but they all started with WHY. They realized that people won't truly buy into a product, service, movement, or idea until they understand the WHY behind it.

START WITH WHY shows that the leaders who have had the greatest influence in the world all think, act and communicate the same way—and it's the opposite of what everyone else does. Sinek calls this powerful idea The Golden Circle, and it provides a framework upon which organizations can be built, movements can be led, and people can be inspired. And it all starts with WHY.
Read More
“Start with Why is one of the most useful and powerful books I have read in years. Simple and elegant, it shows us how leaders should lead.”
-WILLIAM URY, coauthor of Getting to Yes

“Start with Why fanned the flames inside me. This book can lead you to levels of excellence you never considered attainable.”
-GENERAL CHUCK HORNER, air boss, Desert Storm

“Each story will force you to see things from an entirely different perspective. A perspective that is nothing short of the truth.”
-MOKHTAR LAMANI, former ambassador, special envoy to Iraq
Read More

TED and TEDx Talks Motivate You Personally and Professionally 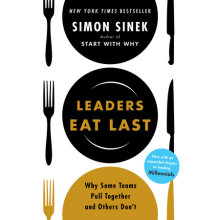 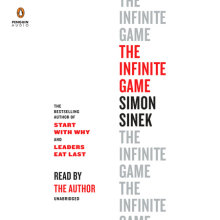 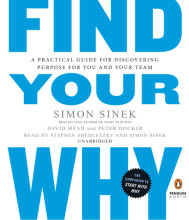 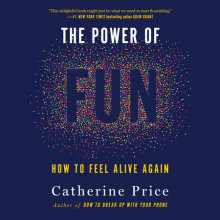