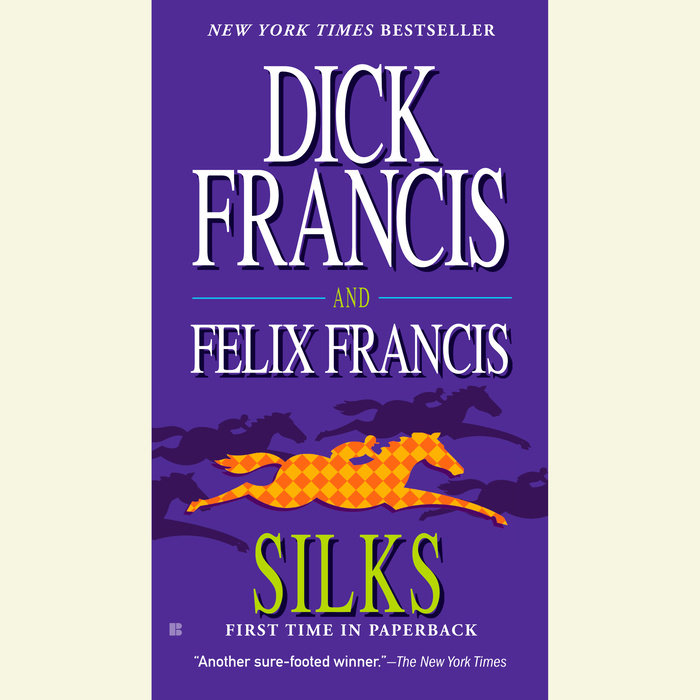 Geoffrey Mason wasn’t terribly disappointed when his client Julian Trent was found guilty. Despite being paid handsomely as Trent’s defense counsel, he believes Trent needs to be locked up for a good long time. He only wishes it had happened more quickly—if the trial had ended just a bit earlier, Mason could have made it to the Foxhunter Steeplechase and fulfilled his longtime dream as an amateur jockey.

But not long afterward, Trent is set free when witnesses and jurors start recanting—under intimidation, Mason suspects. Remembering Trent’s threats at the time of his conviction, Mason is none too happy. And things only get worse when one of Mason’s fellow jockeys is found dead...
Read More
Praise for Silks

“[A] gripping thriller with a thoroughbred racing backdrop....The solid writing and engaging lead will carry readers along at a brisk pace.”—Publishers Weekly

“[The] master of crime fiction and equine thrills.”—Newsday

“It’s either hard or impossible to read Mr. Francis without growing pleased with yourself: not only the thrill of vicarious competence imparted by the company of his heroes, but also the lore you collect as you go, feel like a field trip with the perfect guide.”—The New York Times Book Review

“A rare and magical talent...who never writes the same story twice...Few writers have maintained such a high standard of excellence for as long as Dick Francis.”—The San Diego Union-Tribune 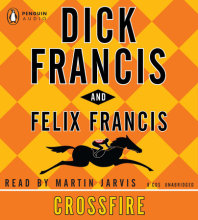 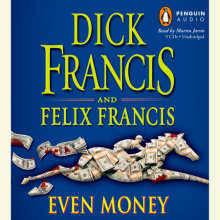