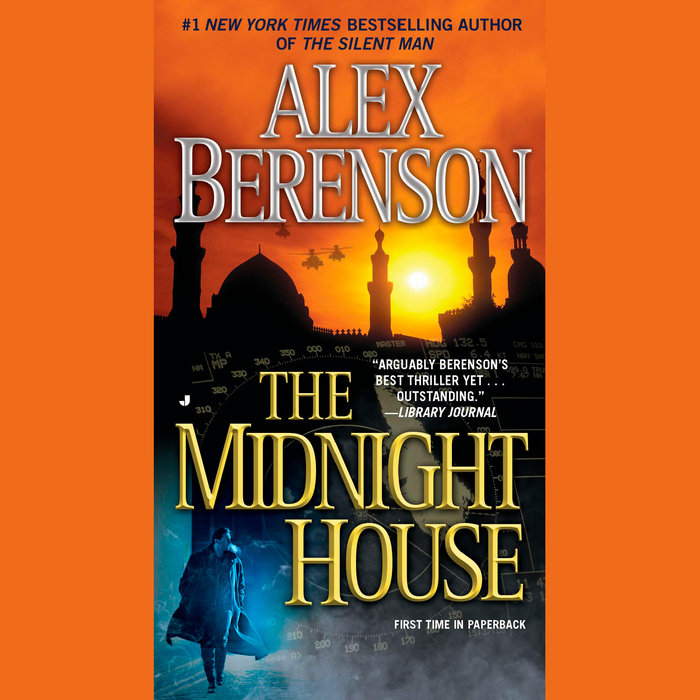 One morning, a former CIA agent is shot to death in the street. That night, an army vet is gunned down in his doorway. The next day, John Wells gets a phone call. Come to Langley. Now.

The victims were part of an interrogation team that operated out of a secret base in Poland called the Midnight House, where they worked over the toughest jihadis, extracting information by any means necessary. Now Wells must find out who is killing them. Islamic terrorists are the likeliest suspects, and Wells is uniquely qualified to go undercover and find them. But the trail of blood leads him to a place he couldn’t have imagined: Home.
Read More
Praise for The Midnight House

“Berenson combines his thorough knowledge of the Middle East with an acquired sense of corporate intrigue in this bullet-paced, psychologically engaging tale of torture and espionage.”—The New York Times

“A superbly crafted spy thriller that doubles as a gripping mystery.”—Kirkus Reviews