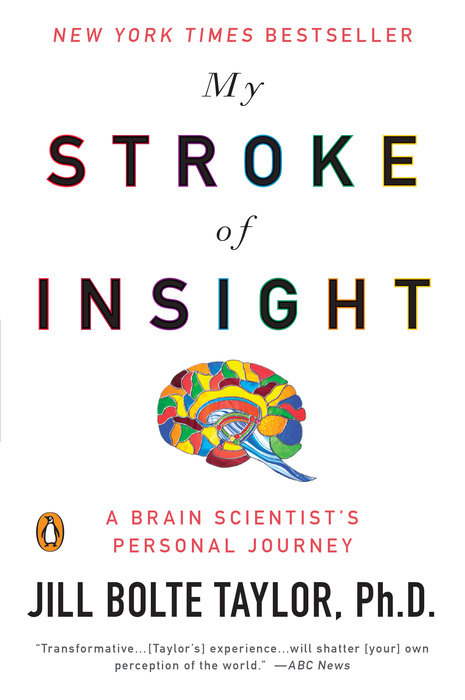 On December 10, 1996, Jill Bolte Taylor, a thirty-seven-year-old Harvard-trained brain scientist experienced a massive stroke in the left hemisphere of her brain. As she observed her mind deteriorate to the point that she could not walk, talk, read, write, or recall any of her life—all within four hours­—Taylor alternated between the euphoria of the intuitive and kinesthetic right brain, in which she felt a sense of complete well-being and peace, and the logical, sequential left brain, which recognized she was having a stroke and enabled her to seek help before she was completely lost. It would take her eight years to fully recover.

For Taylor, her stroke was a blessing and a revelation. It taught her that by "stepping to the right" of our left brains, we can uncover feelings of well-being that are often sidelined by "brain chatter." Reaching wide audiences through her talk at the Technology, Entertainment, Design (TED) conference and her appearance on Oprah's online Soul Series, Taylor provides a valuable recovery guide for those touched by brain injury and an inspiring testimony that inner peace is accessible to anyone.
Read More
"Transformative...[Taylor's] experience...will shatter [your] own perception of the world."
-ABC News

"[Dr. Taylor] brings a deep personal understanding to something she long studied: that the two lobes of the brain have very different personalities."
-The New York Times

"Fascinating...invaluable...fearless...This book is about the wonder of being human."
-Robert Koehler, Tribune Media Services
Read More 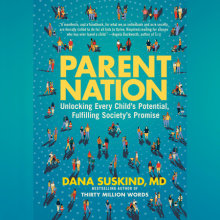 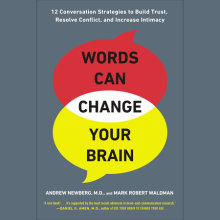