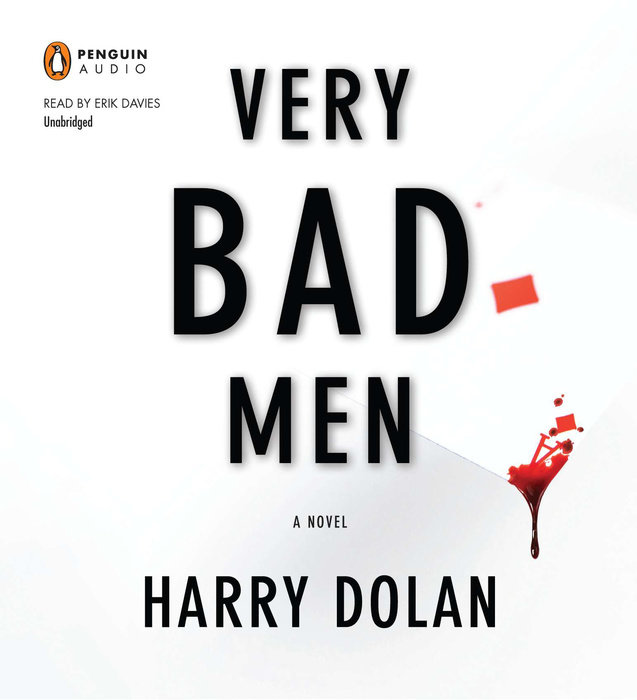 David Loogan returns! Loogan is living in Ann Arbor with Detective Elizabeth Waishkey and her daughter, Sarah. He's settled into a quiet routine as editor of the mystery magazine Gray Streets-until one day he finds a manuscript outside his door. It begins: "I killed Henry Kormoran."

Anthony Lark has a list of names-Terry Dawtrey, Sutton Bell, Henry Kormoran. To his eyes, the names glow red on the page. They move. They breathe. The people on the list have little in common except that seventeen years ago they were involved in a notorious robbery. And now Anthony Lark is hunting them down, and he won't stop until every one of them is dead.
Read More
"A twist-filled adventure…The characters in this engaging work are full of surprises."

“Very Bad Men is the mystery of the summer—totally top-shelf…Simply great storytelling."

“The rare crime novel with something for everyone who reads crime fiction.”
Read More 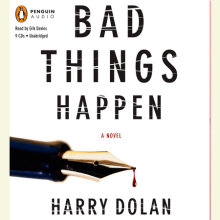