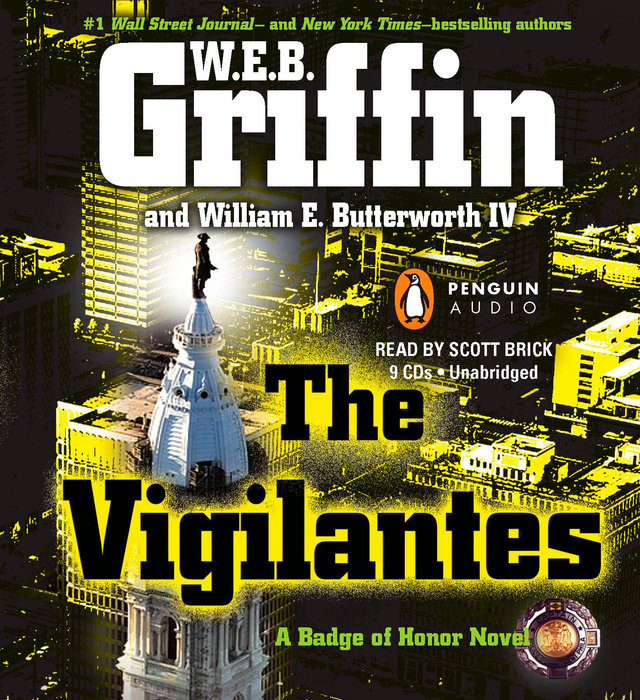 There's a sudden spike in murders in Philadelphia, but no one seems to mind much because the victims all seem to be lowlifes. The more Homicide Sergeant Matthew Payne investigates, however, the more he gets a bad feeling-one that only gets worse when vigilante groups spring up claiming credit for some of the hits, even though Payne knows it can't be true. As the targets get bigger and events start moving out of control, Payne realizes that if he and his colleagues can't figure out who's behind this very soon, the violence could overtake them all.

Filled with authentic color and detail, this is a riveting novel of the men and women who put their lives on the line-storytelling at its absolute best.
Read More 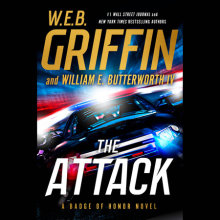 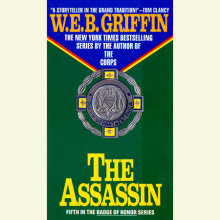