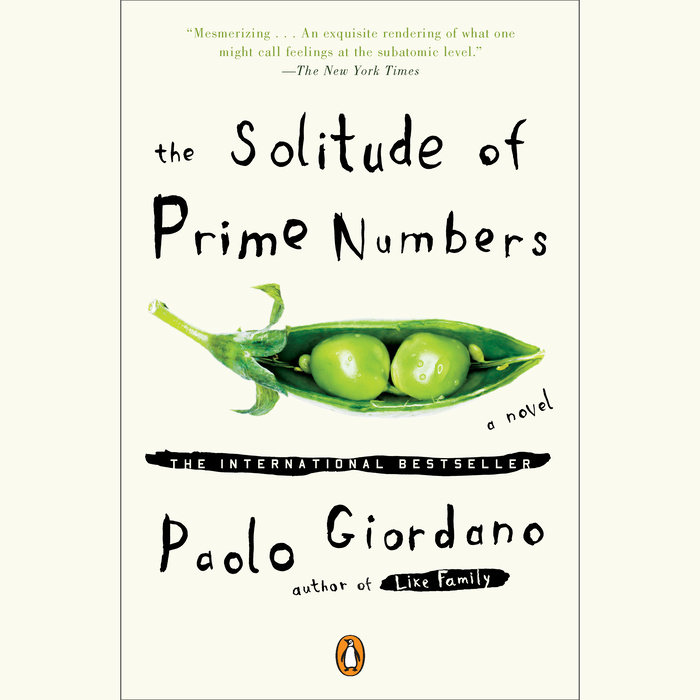 A three-million-copy Italian bestseller and winner of that country’s prestigious Premio Strega award.

A prime number is inherently a solitary thing: it can only be divided by itself, or by one: it never truly fits with another. Alice and Mattia, too, move on their own axis, alone with their personal tragedies. As a child, Alice’s overbearing father drove her first to a terrible skiing accident, and then to anorexia. When she meets Mattia she recognizes a kindred, tortured spirit, and Mattia reveals to Alice his terrible secret: that as a boy he abandoned his mentally-disabled twin sister in a park to go to a party, and when he returned, she was nowhere to be found.
These two irreversible episodes mark Alice and Mattia’s lives for ever, and as they grow into adulthood their destinies seem intertwined: they are divisible only by themselves and each other. But the shadow of the lost twin haunts their relationship, until a chance sighting by Alice of a woman who could be Mattia’s sister forces a lifetime of secret emotion to the surface.

A meditation on loneliness and love, The Solitude of Prime Numbers asks, can we ever truly be whole when we’re in love with another? And when Mattia is asked to choose between human love and his professional love — of mathematics — which will make him more complete?
Read More
"A mesmerizing portrait of a young man and woman whose injured natures draw them together over the years and inevitably pull them apart. Mr. Giordano remarkably and movingly portrays the hesitant groping toward warmth that works beneath the pair's emotional disabilities. The author works with piercing subtlety. An exquisite rendering of what one might call feelings at the subatomic level."
-Richard Eder for The New York Times

"The melancholy that hangs over The Solitude of Prime Numbers is seductive and unnerving. A-."
-Entertainment Weekly

"Giordano's passionate evocation of being young and in despair will resonate strongly with readers."
-USA Today

"The elegant and fiercely intelligent debut novel by 27-year-old physicist Paolo Giordano, The Solitude of Prime Numbers revolves around Mattia and Alice, friends since high school-'twin primes, alone and lost, close but not close enough to really touch each other,' wherein resides the seductive enchantment of this singular love story."
-Elle

"This compelling debut shows a remarkable sensitivity and maturity in the depiction of its damaged soulmates. A fragile, unconventional love story by a talent to watch."
-Kirkus

"A deeply touching debut. Beautiful and affecting...it reads easily, due in party to the almost seamless translation. An intimate psychological portrait of two 'prime numbers'-together alone and alone together."
-Booklist

"Surprising, intimate and deeply moving, The Solitude of Prime Numbers takes the readers on a hypnotic journey through an unexpected love affair. Paolo Giordano writes with grace and elegance of gentle but damaged characters, using inventive language to create a story unlike anything in recent fiction. This is everything a debut novel should be and leaves one longing for the books that will follow."
-John Boyne, author of The Boy in the Striped Pajamas

"Paul Giordano is an expert on loss and sorrow. He understands and reveals the hidden hollows of the heart. His story is a quiet one, but his strong writing and unforgettable characters make his book a page turner. The Solitude of Prime Numbers is sad, dark and perfect."
-Mary Pipher, author of Seeking Peace: Chronicles of the Worst Buddhist in the World

"What a shock to open a novel written by a young physicist in Italy and find myself there, on every page. No wonder Giordano's readers can be counted in the millions; this astute, aching contemplation of solitude has a power to make us all feel a little less alone. A love story told with astonishing perceptiveness and remarkable subtlety, The Solitude of Prime Numbers is an extraordinary affirmation of the reasons we read."
-Stefan Merrill Block, author of The Story of Forgetting
Read More 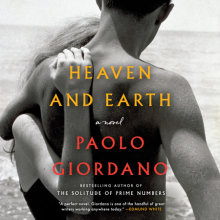 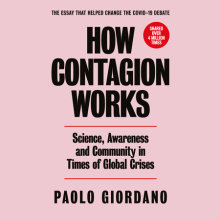 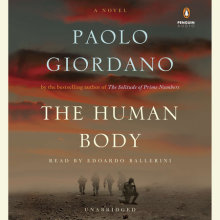