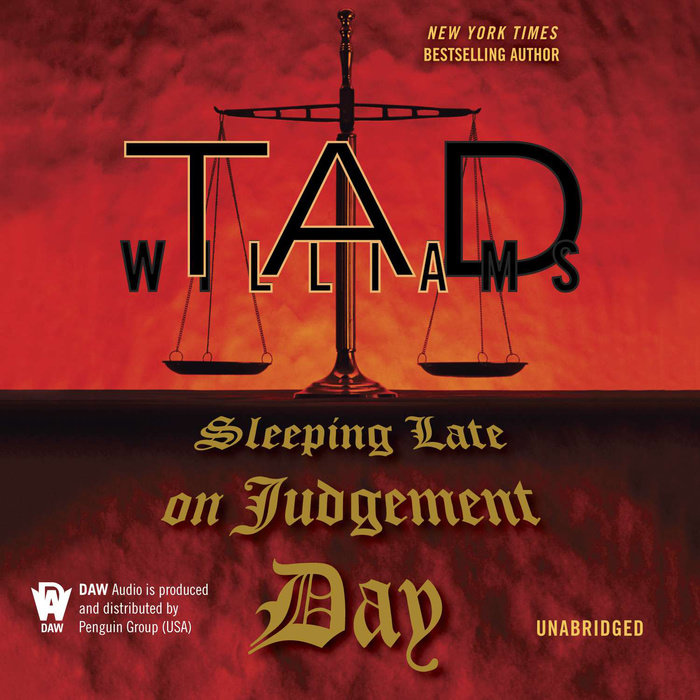 Written by: Tad Williams
Read by: George Newbern
17 Hours and 10 Minutes Imprint: Penguin Audio Genre: Fiction - Fantasy - Urban Release Date: September 02, 2014
Where does an angel go when he's been to Hell and back?

Renegade angel Bobby Dollar does not have an easy afterlife. After surviving the myriad gruesome dangers Hell oh-so-kindly offered him, Bobby has returned empty-handed – his demon girlfriend Casmira, the Countess of Cold Hands, is still in the clutches of Eligor, Grand Duke of Hell. Some hell of a rescue.

Forced to admit his failure, Bobby ends up back at his job as an angel advocate. That is, until Walter, an old angel friend whom Bobby never thought he’d see again, shows up at the local bar. The last time he saw Walter was in Hell, when Walter had tried to warn him about one of Bobby’s angel superiors. But now Walter can’t remember anything, and Bobby doesn’t know whom to trust.

Turns out that there's corruption hidden within the higher ranks of Heaven and Hell, but the only proof Bobby has is a single feather. Before he knows it, he’s in the High Hall of Heavenly Judgement – no longer a bastion for the moral high ground, if it ever was, but instead just another rigged system – on trial for his immortal soul...

“A noir fantasy series with a dark and thrilling story of Heaven and Hell battling for human souls. Exhilarating action, fascinating characters, and high stakes will leave the reader both satisfied and eager for the next installment.” —Publisher's Weekly

“When I heard that Tad Williams was writing an urban fantasy novel, I got all tingly. Now I’ve read it, and it’s even better than I’d dared to hope. It’s snarky, fast-paced, and above all, original. You should be tingly, too.” —Patrick Rothfuss, #1 NYT bestselling author of The Wise Man's Fear

"Fans of hard-living angel Bobby Dollar will no doubt mourn the end of this outlandishly imaginative series, but not before they savor another unpredictable and enjoyable adventure from Heaven’s most unconventional angel." —RT Reviews
Read More 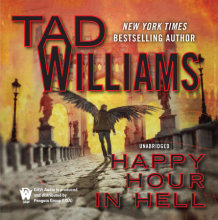 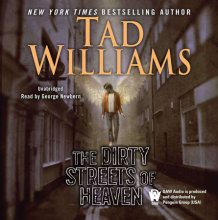