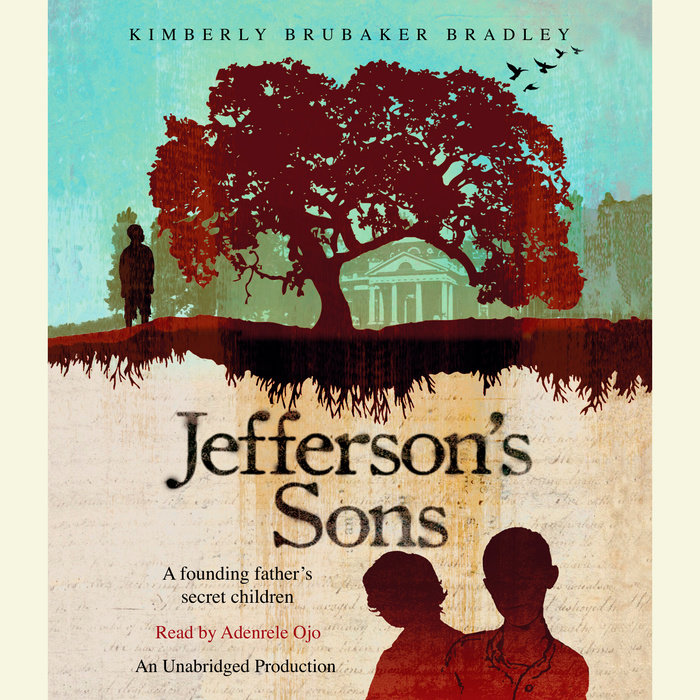 Written by: Kimberly Brubaker Bradley
Read by: Adenrele Ojo
10 Hours and 24 Minutes Imprint: Listening Library Ages 9-12 years Release Date: September 13, 2011
ALSC Notable Children's Recordings
What does it mean when the man who wrote
the Declaration of Independence is your father
and also your slave master?

Beverly, Harriet, Madison, and Eston are Thomas Jefferson’s children, but their mother is a slave, so they must keep their father’s identity secret. They get special treatment—better work, better shoes, even violin lessons—but they are still slaves. Their father has promised to set them all free when each turns twenty-one. Some of them are light-skinned enough that they will be able to enter white society—and thereby turn their backs on home forever. Others won’t have that option. So just what did their father mean when he wrote all men are created equal?
Told in three parts from the points of view of three of Jefferson’s slaves—Beverly, Madison, and a third boy close to the Hemings family—these engaging and poignant voices shed light on what life was like as one of Thomas Jefferson’s invisible offspring.
Read More
* “A big, serious work of historical investigation and imagination; the tale has never before been told this well.” — Kirkus, starred review

* “[an] eye-opening and powerful novel.” — The Horn Book, starred review

* “Bradley’s sensitive and richly imagined vision pays respect to those who struggled for lives of stability and dignity, even as the whims and fortunes of the Jeffersons shifted beneath them.” — Bulletin of the Center for Childrens Books, starred review

“This well-researched and moving novel provides insight into their lives as it raises important and difficult questions.” — American Library Association

“The young innocents’ elemental questions raise fundamental issues for the reader. How could founding father Jefferson sell off Maddy’s best friend? What does it mean, ‘all people are created equal?’” — Booklist
Read More 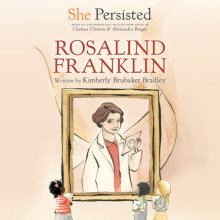 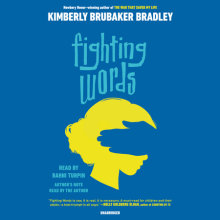 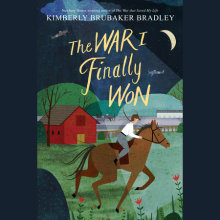 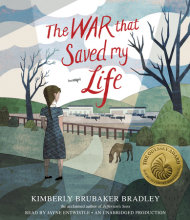