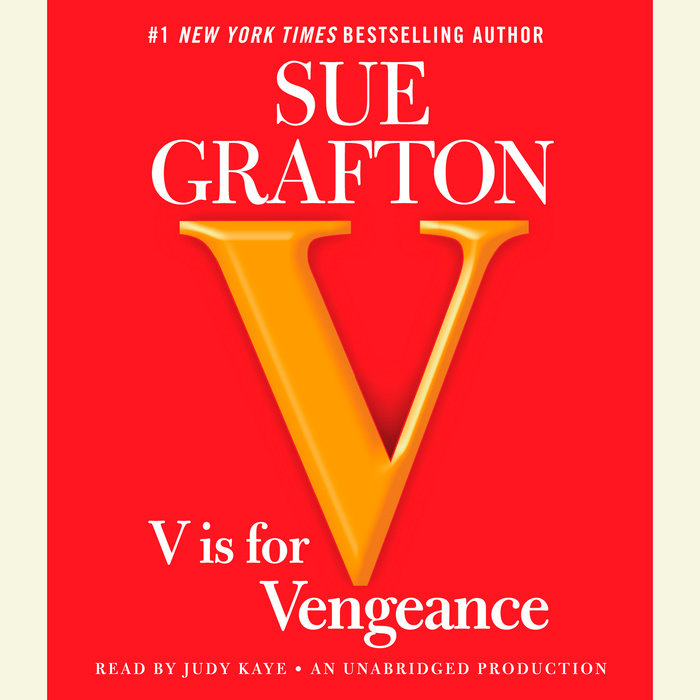 Written by: Sue Grafton
Read by: Judy Kaye
6 Hours and 16 Minutes Imprint: Random House Audio Genre: Fiction - Thrillers - General Release Date: November 14, 2011
A woman with a murky past who kills herself—or was it murder? A spoiled kid awash in gambling debt who thinks he can beat the system. A lovely woman whose life is about to splinter into a thousand fragments. A professional shoplifting ring working for the Mob, racking up millions from stolen goods. A wandering husband, rich and ruthless. A dirty cop so entrenched on the force he is immune to exposure. A sinister gangster, conscienceless and brutal. A lonely widower mourning the death of his lover, desperate for answers, which may be worse than the pain of his loss. A private detective, Kinsey Millhone, whose thirty-eighth-birthday gift is a punch in the face that leaves her with two black eyes and a busted nose. And an elegant and powerful businessman whose dealings are defnitely outside the law: the magus at the center of the web. V: Victim. Violence. Vengeance.
Read More
Praise for V is for Vengeance:

“Central to the books’ appeal is not the hoodlums and their crimes—which are often fueled by alcohol or stupidity rather than the epic, high-stakes evil driving other crime books—but rather Kinsey herself…She is witty and weary and a lot of fun.”—Los Angeles Times

“Grafton exhibits the pace, form, and technique of a marathon champ in her latest.”—The Kansas City Star

“The author has hit a high mark with her latest offering, a complex tale of love, betrayal, ambition, and, of course, murder…The only bad thing: There are just four letters left in the alphabet.”—The Associated Press 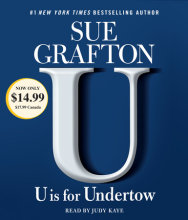