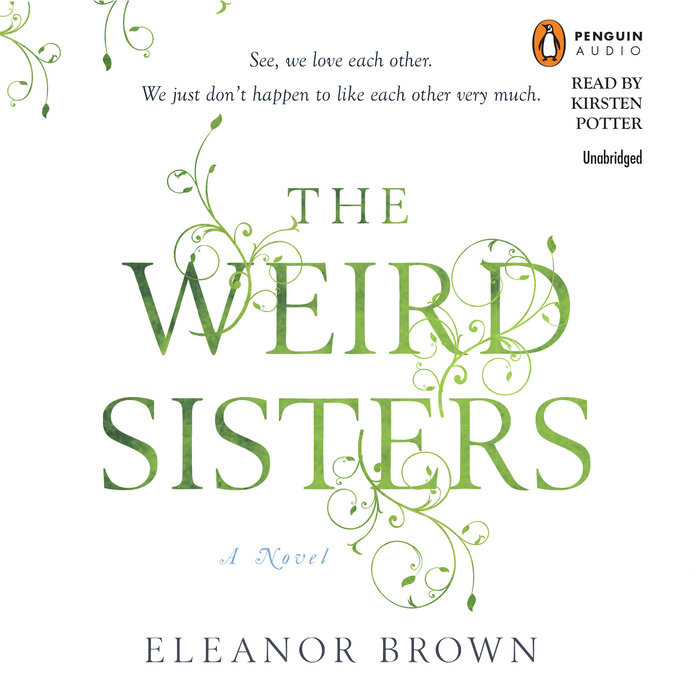 This is the "delightful" (People) New York Times bestseller that's earned raves from Sarah Blake, Helen Simonson, and reviewers everywhere-the story of three sisters who love each other, but just don't happen to like each other very much...

Three sisters have returned to their childhood home, reuniting the eccentric Andreas family. Here, books are a passion (there is no problem a library card can't solve) and TV is something other people watch. Their father-a professor of Shakespeare who speaks almost exclusively in verse-named them after the Bard's heroines. It's a lot to live up to.

The sisters have a hard time communicating with their parents and their lovers, but especially with one another. What can the shy homebody eldest sister, the fast-living middle child, and the bohemian youngest sibling have in common? Only that none has found life to be what was expected; and now, faced with their parents' frailty and their own personal disappointments, not even a book can solve what ails them...

Read More
"Even if you don't have a sister, you may feel like you have one after reading this hilarious and utterly winsome novel. Eleanor Brown skillfully ties and then unties the Gordian knot of sisterhood, writing with such knowingness that when the ending came, and the three Andreas sisters—who had slunk home for a rest from themselves only to find to their horror their other two sisters there as wel—emerge, I sighed the guilty sigh of pleasure and yes, of recognition."
– Sarah Blake, best-selling author of The Postmistress

"At once hilarious, thought-provoking and poignant, this sparkling and devourable debut explores the roles that we play with our siblings, whether we want to or not. The Weird Sisters is a tale of the complex family ties that threaten to pull us apart, but sometimes draw us together instead."
– J. Courtney Sullivan, best-selling author of Commencement

"The Weird Sisters is a chronicle of real women, because it tells the truths of sisters. Eleanor Brown has written a compelling novel about love, despair and birth order—the themes the Bard himself had claimed and burnished."
– Min Jin Lee, author of Free Food for Millionaires

"Brown's knockout debut about the ties that bind us, the stories we tell ourselves, and the thorny tangle of sisterhood was so richly intelligent, heartbreakingly moving and gorgeously inventive, that I was rereading pages just to see how she did her alchemy. Brilliant, beautiful, and unlike anything I've ever read before."
– Caroline Leavitt, author of Pictures of You and Girls in Trouble 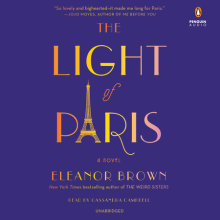