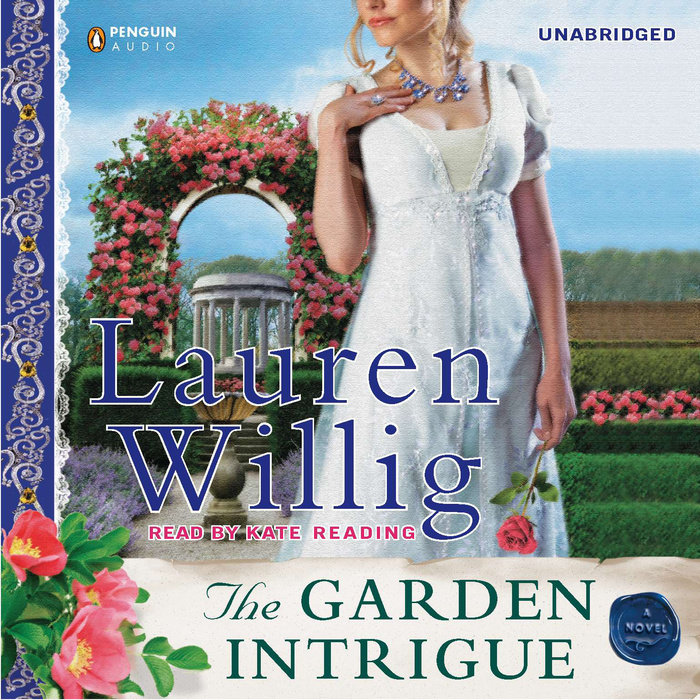 Secret agent Augustus Whittlesby has spent a decade undercover in France, posing as an insufferably bad poet. The French surveillance officers can't bear to read his work closely enough to recognize the information drowned in a sea of verbiage.

New York-born Emma Morris Delagardie is a thorn in Augustus's side. An old school friend of Napoleon's stepdaughter, she came to France with her uncle, the American envoy; eloped with a Frenchman; and has been rattling around the salons of Paris ever since. Widowed for four years, she entertains herself by drinking too much champagne, holding a weekly salon, and loudly critiquing Augustus's poetry.

As Napoleon pursues his plans for the invasion of England, Whittlesby hears of a top-secret device to be demonstrated at a house party at Malmaison. The catch? The only way in is with Emma, who has been asked to write a masque for the weekend's entertainment.

Emma is at a crossroads: Should she return to the States or remain in France? She'll do anything to postpone the decision-even if it means teaming up with that silly poet Whittlesby to write a masque for Bonaparte's house party. But each soon learns that surface appearances are misleading. In this complicated masque within a masque, nothing goes quite as scripted- especially Augustus's feelings for Emma.

Read More
“As fresh and charming as its floral theme.”
-Kirkus Reviews

“Enlightening and entertaining as always, and full of plenty of romance and intrigue, this is a strong choice.”
-Library Journal

“Readers will be pleased to see the spy who inspired the series in action and will enjoy the charming, witty rapport between Augustus and Emma.”
-Booklist
Read More 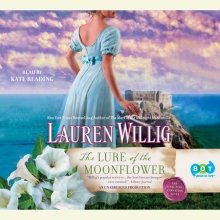 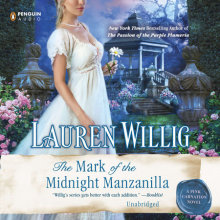 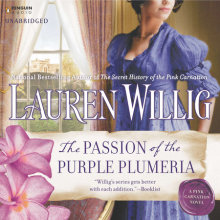 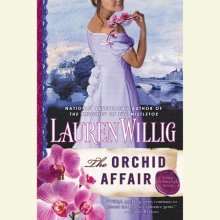