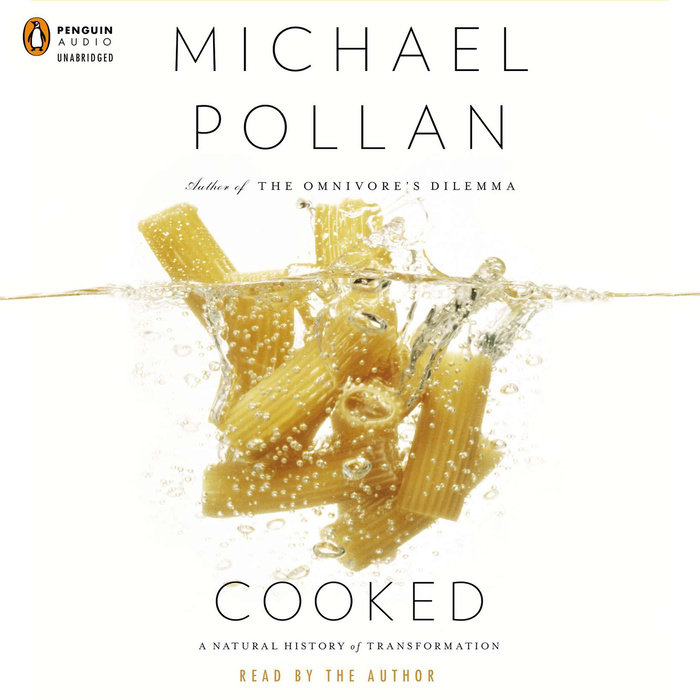 Cooked is now a Netflix docuseries based on the book that focuses on the four kinds of "transformations" that occur in cooking. Directed by Oscar-winning filmmaker Alex Gibney and starring Michael Pollan, Cooked teases out the links between science, culture and the flavors we love.

In Cooked, Pollan discovers the enduring power of the four classical elements—fire, water, air, and earth—to transform the stuff of nature into delicious things to eat and drink. Apprenticing himself to a succession of culinary masters, Pollan learns how to grill with fire, cook with liquid, bake bread, and ferment everything from cheese to beer.

Each section of Cooked tracks Pollan’s effort to master a single classic recipe using one of the four elements. A North Carolina barbecue pit master tutors him in the primal magic of fire; a Chez Panisse–trained cook schools him in the art of braising; a celebrated baker teaches him how air transforms grain and water into a fragrant loaf of bread; and finally, several mad-genius “fermentos” (a tribe that includes brewers, cheese makers, and all kinds of picklers) reveal how fungi and bacteria can perform the most amazing alchemies of all. The reader learns alongside Pollan, but the lessons move beyond the practical to become an investigation of how cooking involves us in a web of social and ecological relationships. Cooking, above all, connects us.

The effects of not cooking are similarly far reaching. Relying upon corporations to process our food means we consume large quantities of fat, sugar, and salt; disrupt an essential link to the natural world; and weaken our relationships with family and friends. In fact, Cooked argues, taking back control of cooking may be the single most important step anyone can take to help make the American food system healthier and more sustainable. Reclaiming cooking as an act of enjoyment and self-reliance, learning to perform the magic of these everyday transformations, opens the door to a more nourishing life.
Read More
“[A] rare, ranging breed of narrative that manages to do all . . . It’s nothing short of important, possibly life-altering, reading for every living, breathing human being . . . In Pollan’s dexterous hands, we get the science, the history, the inspiration, ultimately the recipe. What feels like all of it. It doesn’t hurt that he also happens to be very funny.” —Boston Globe

"Because of the power of his prose and his reasoning, Cooked may prove to be just as influential as Pollan’s seminal book, The Omnivore’s Dilemma . . . The results are fascinating, but the magic of Cooked lies not in its ability to unlock the secrets of slow-roasting a whole hog or brewing beer . . . No, what Pollan pulls off is even more impressive: He manages to illuminate the wealth of connections that stem from our DIY time in the kitchen.” —The Washington Post

"As in The Omnivore’s Dilemma, Pollan is never less than delightful, full of curiosity, insight, and good humor. This is a book to be read, savored, and smudged with spatterings of olive oil, wine, butter, and the sulfuric streaks of chopped onion." —Outside

“The book's surplus of fascinating tidbits—about everything from barbecue (which Pollan connects to ritual animal sacrifice) to the mysterious workings of bread yeast—makes it a feast for intellectual omnivores.” —Entertainment Weekly

“Through cooking, Pollan argues, we clear a space, allowing ourselves not only to consider our sometimes troubled bond with nature but to reestablish our ties to one another, and to become makers instead of consumers. Cooked is a potently seductive invitation to discover—or rediscover—our most primal connection to the natural world.” —Bookforum

"Spurred by a number of objectives—improving his family’s general health, connecting with his teenage son, and learning how people can reduce their dependence on corporations, among others—Pollan (The Omnivore’s Dilemma; In Defense of Food) came to the realization that he’d be able to accomplish all those goals and more if he spent more time in his kitchen. He began cooking. Divided into four chapters based on the four elements, Pollan eloquently explains how grilling with fire, braising (water), baking bread (air), and fermented foods (earth) have impacted our health and culture. . . . Engaging and enlightening reading." —Publishers Weekly (starred review)

“New York Times best-selling author Pollan (The Botany of Desire; The Omnivore’s Dilemma) delivers a thoughtful meditation on cooking that is both difficult to categorize and uniquely, inimitably his . . . Intensely focused yet wide ranging, beautifully written, thought provoking, and, yes, fun, Pollan’s latest is not to be missed by those interested in how, why, or what we cook and eat." —Library Journal (starred review)

"Having described what's wrong with American food in his best-selling The Omnivore's Dilemma (2006), New York Times contributor Pollan delivers a more optimistic but equally fascinating account of how to do it right. . . . A delightful chronicle of the education of a cook who steps back frequently to extol the scientific and philosophical basis of this deeply satisfying human activity." —Kirkus (starred review)

"Pollan’s newest treatise on how food reaches the world’s tables delves into the history of how humankind turns raw ingredients into palatable and nutritious food. To bring some sense of order to this vast subject, he resurrects classical categories of fire, water, air, and earth . . . Four recipes accompany the text, and an extensive bibliography offers much deeper exploration. Pollan’s peerless reputation as one of America’s most compelling expositors of food and human sustainability will boost demand." —Booklist (starred review)
Read More 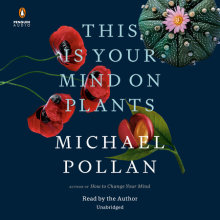 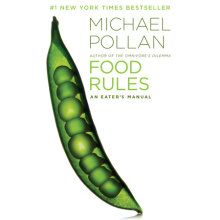 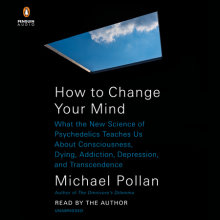 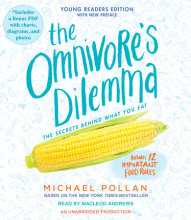