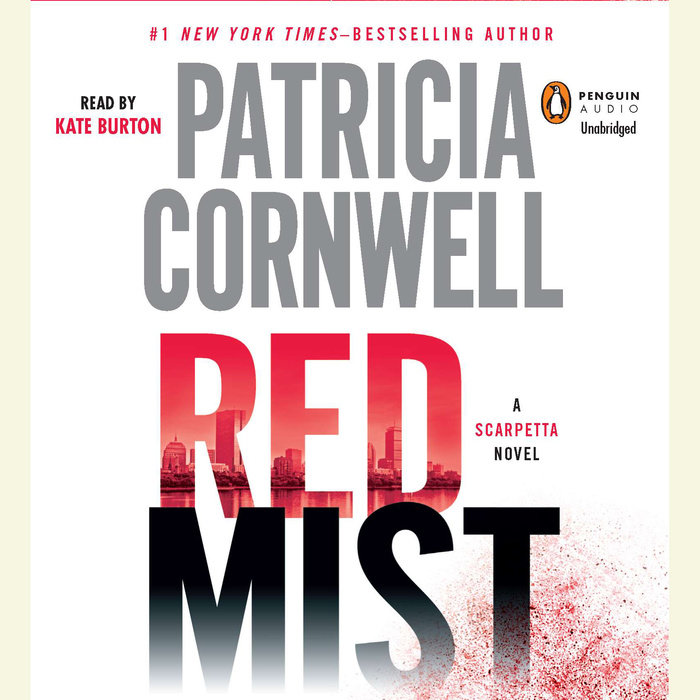 Determined to find out what happened to her former deputy chief, Jack Fielding, murdered six months earlier, Kay Scarpetta travels to the Georgia Prison for Women, where an inmate has information not only on Fielding, but also on a string of grisly killings. The murder of an Atlanta family years ago, a young woman on death row, and the inexplicable deaths of homeless people as far away as California seem unrelated. But Scarpetta discovers connections that compel her to conclude that what she thought ended with Fielding's death and an attempt on her own life is only the beginning of something far more destructive: a terrifying terrain of conspiracy and potential terrorism on an international scale. And she is the only one who can stop it.

Read More
“When it comes to the forensic sciences, nobody can touch Cornwell.”—The New York Times Book Review

“Cornwell has created a character so real, so compelling, so driven that this reader has to remind herself regularly that Scarpetta is just a product of an author’s imagination.”—USA Today

“Scarpetta is one of the most believable characters in crime fiction.”—The Vancouver Sun
Read More 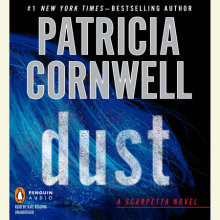 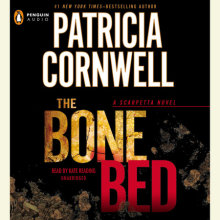 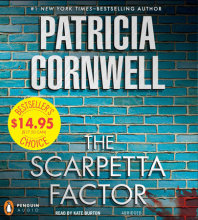 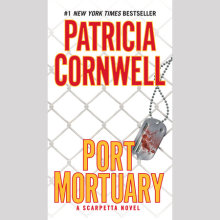