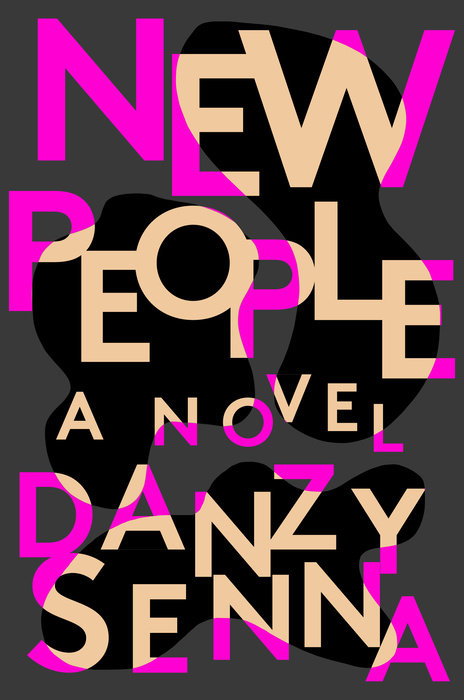 "You’ll gulp Senna’s novel in a single sitting—but then mull over it for days.” –Entertainment Weekly

"Everyone should read it." –Vogue

From the bestselling author of Caucasia, a subversive and engrossing novel of race, class and manners in contemporary America.

As the twentieth century draws to a close, Maria is at the start of a life she never thought possible. She and Khalil, her college sweetheart, are planning their wedding. They are the perfect couple, "King and Queen of the Racially Nebulous Prom." Their skin is the same shade of beige. They live together in a black bohemian enclave in Brooklyn, where Khalil is riding the wave of the first dot-com boom and Maria is plugging away at her dissertation, on the Jonestown massacre. They've even landed a starring role in a documentary about "new people" like them, who are blurring the old boundaries as a brave new era dawns. Everything Maria knows she should want lies before her--yet she can't stop daydreaming about another man, a poet she barely knows. As fantasy escalates to fixation, it dredges up secrets from the past and threatens to unravel not only Maria's perfect new life but her very persona.

Heartbreaking and darkly comic, New People is a bold and unfettered page-turner that challenges our every assumption about how we define one another, and ourselves.
Read More
Named a Best Summer Read by Vogue, Elle, Harper's Bazaar, BuzzFeed, Glamour, Bustle, Chicago Review of Books and Newsday

"Everyone should read it." --Vogue

"The third novel by an author who’s been weaving indelible portraits of race and class in America for nearly two decades could not have arrived at a more apt time…The stakes of Senna’s latest triumph are both personal and global and will provide a powerful and necessary echo of our current cultural climate.” --Harper's Bazaar

"You’ll gulp Senna’s novel in a single sitting—but then mull over it for days.” --Entertainment Weekly

“A striking, off-kilter exploration of race and class.” –Huffington Post

“Danzy Senna’s latest stunner of a novel is both political and bingeable, worthy of a one-sitting read” --Vulture

“An absolutely brilliant darkly comic wild ride of a novel—it’s completely fearless and subversive while at the same time incredibly honest and accurate in how it approaches race and class.” --Porochista Khakpour, LitHub

"A great read, both compelling and thoughtful. The narrative has a page-turning urgency, as Maria tumbles toward a disaster of her own making.” --Library Journal (starred)

“Senna's fearless novel is equal parts beguiling and disturbing… [she] combines the clued-in status details you'd find in a New York magazine article with the narrative invention of big-league fiction…. Every detail and subplot…is resonant. A great book about race and a great book all around.” --Kirkus Reviews (starred)

“Remarkable. New People plays out like Greek tragedy and social comedy all at once, reminding you that the worst kind of hell is always the one we raise.” --Marlon James, author of A Brief History of Seven Killings

“New People sparkles with precision, and with antic and merciless hilarity. I was seduced into reading it in one sitting, but will be thinking about it for a long time to come. This book—utterly grave, and yet beautifully light-hearted--is a wonder.
--Rachel Kushner, author of The Flame Throwers

"I stayed up way later than planned to finish New People, Danzy Senna’s riveting, take-no-prisoners, dystopic dream of a novel. More scorcher than satire, New People loads identity, race, despair, and desire into a blender then hits high. Get ready to stay up late, to be propelled, pricked, and haunted."
--Maggie Nelson, author of The Argonauts

"Danzy Senna detonates the bomb between respectability and desire. In hypnotizing prose, New People kicks you in the gut, then sings you a lullaby. Read this and be haunted. Senna is a master."
--Mat Johnson, author of Loving Day

“Senna’s remarkable first novel [will] cling to your memory. . . . [She] tells this coming-of-age tale with impressive beauty and power.” —Newsweek

“Superbly illustrates the emotional toll that politics and race take on one especially gutsy young girl’s development as she makes her way through the parallel limbos between black and white and between girl and young woman. . . . Haunting and intelligent.” —The New York Times Book Review
Read More 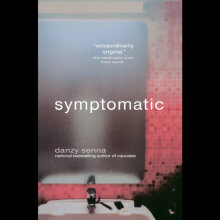 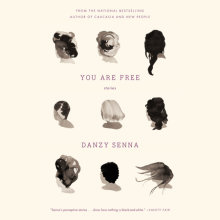 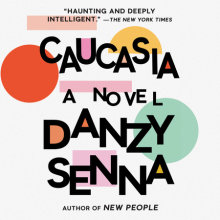