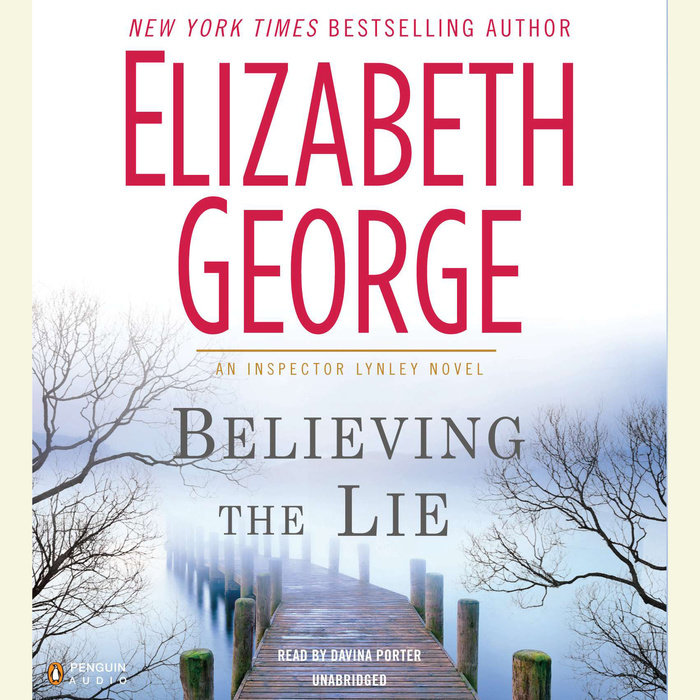 Inspector Thomas Lynley is mystified when he's sent undercover to investigate the death of Ian Cresswell at the request of the man's uncle, the wealthy and influential Bernard Fairclough. The death has been ruled an accidental drowning, and nothing on the surface indicates otherwise. But when Lynley enlists the help of his friends Simon and Deborah St. James, the trio's digging soon reveals that the Fairclough clan is awash in secrets, lies, and motives.

Deborah's investigation of the prime suspect-Bernard's prodigal son Nicholas, a recovering drug addict-leads her to Nicholas's wife, a woman with whom she feels a kinship, a woman as fiercely protective as she is beautiful. Lynley and Simon delve for information from the rest of the family, including the victim's bitter ex-wife and the man he left her for, and Bernard himself. As the investigation escalates, the Fairclough family's veneer cracks, with deception and self-delusion threatening to destroy everyone from the Fairclough patriarch to Tim, the troubled son Ian left behind.

Read More
“A multiplicity of subplots and a richness of physical detail . . . The terrain and the weather are objective correlatives to the characters' stormy patches. Meanwhile, the story strands are untied and retied in satisfying and often moving ways.” —The Wall Street Journal

“Elizabeth George is a superstar of the crime-fiction world, British Inspector Division. Deservedly so: Her tales always provide nuanced character studies and insights into social issues along with their intricate mysteries.” —The Seattle Times

“A dense, twisty plot with characters who reveal the sad spectrum of human dereliction.” —People

“George's . . . ability to continually enhance the portraits of Lynley, Havers, and other recurring characters while generating fully fleshed new ones for each novel is nothing less than superlative, and her atmospheric prose, complete with lovely and detailed descriptions of her setting, combines to add literary gravitas to her work . . . A worthy addition to her portfolio and one that simultaneously disturbs and satisfies.” —Richmond Times-Dispatch 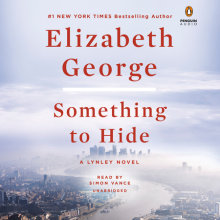 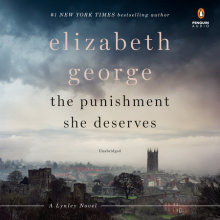 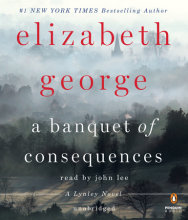 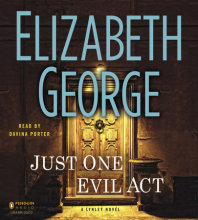