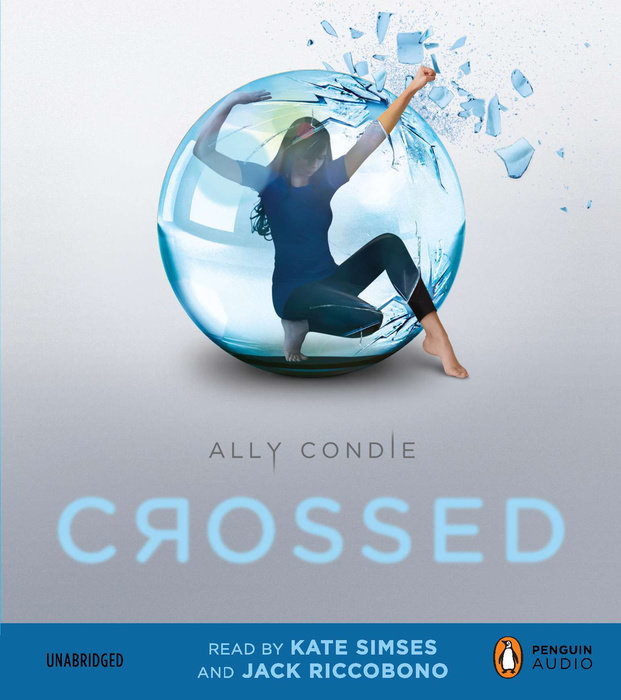 Perfect for fans of 1984, Brave New World, Black Mirror, and The Handmaid’s Tale.

Chasing down an uncertain future, Cassia makes her way to the Outer Provinces in pursuit of Ky--taken by Society to his certain death--only to find that he has escaped into the majestic, but treacherous, canyons.  On this wild frontier are glimmers of a different life . . . and the enthralling promise of rebellion. But even as Cassia sacrifices everything to reunite with Ky, ingenious surprises from Xander may change the game.  On the edge of Society, nothing is as expected, and crosses and double crosses make Cassia's path more twisted than ever.

“Cassia and Ky grapple with secrets, wilderness and the tumultuous meanings of love in the second installment of this addictive, layered dystopic trilogy… Although two-boys-one-girl triangles run rife in this genre, Condie’s is complicated and particularly human, involving real emotional scars… Both rich and easy to digest, this will leave fans hungry for the third book.” - Kirkus, starred review

“Told in alternating chapters from their points of view, the book gives readers full access to the hearts and minds of two memorable characters. Their needs, love, and internal conflicts are palpable. Their voices are distinct and authentic, and the writing is often poetic.” - School Library Journal

“This is more than just a placeholder between the first and last parts of a trilogy… Condie effectively sets the stage for the final chapter in Cassia’s story by leaving the reader hanging at the end of the book. Matched fans will devour this book and be eager for the concluding one.” - VOYA 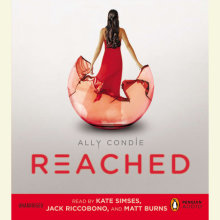 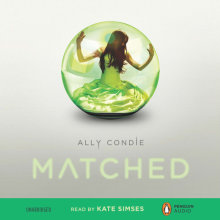 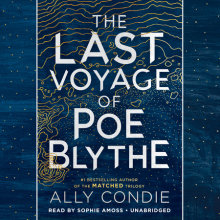 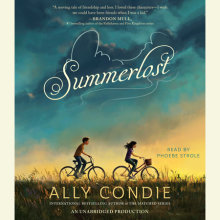