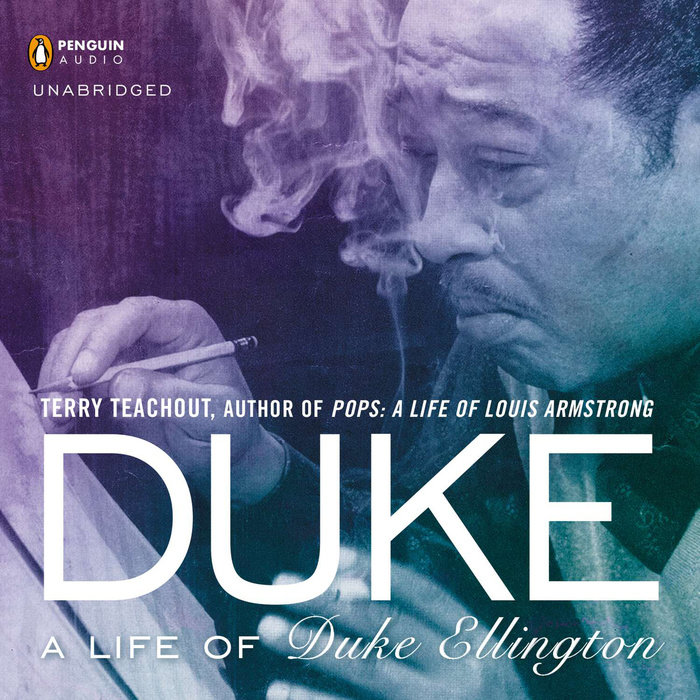 Edward Kennedy “Duke” Ellington was the greatest jazz composer of the twentieth century—and an impenetrably enigmatic personality whom no one, not even his closest friends, claimed to understand. The grandson of a slave, he dropped out of high school to become one of the world’s most famous musicians, a showman of incomparable suavity who was as comfortable in Carnegie Hall as in the nightclubs where he honed his style. He wrote some fifteen hundred compositions, many of which, like “Mood Indigo” and “Sophisticated Lady,” remain beloved standards, and he sought inspiration in an endless string of transient lovers, concealing his inner self behind a smiling mask of flowery language and ironic charm.

As the biographer of Louis Armstrong, Terry Teachout is uniquely qualified to tell the story of the public and private lives of Duke Ellington. Duke peels away countless layers of Ellington’s evasion and public deception to tell the unvarnished truth about the creative genius who inspired Miles Davis to say, “All the musicians should get together one certain day and get down on their knees and thank Duke.”
Read More
Praise for DUKE

"[a] grand and engrossing biography...Thanks to this frank and sympathetic biography--whose every page is studded with sharp phrases and keen insights--we now seem to know Duke Ellington as well as we ever will or need to."
--San Francisco Chronicle

"Teachout adroitly chronicles how Ellington coaxed from his ensemble such timeless hits as "Mood Indigo." And he adeptly evokes the personalities of the ducal band..."
--The Economist

“A thoroughly researched homage…Teachout delivers a Duke unlike any we’ve seen in previous biographies…At last, Teachout affirms that music was Ellington’s greatest mistress – and to her, the composer was unrelentingly loyal.”
–Essence Magazine

“This well-researched biography is sure to appeal to longtime jazz fans who revel in their memories of Ellington's work and others who may want to learn more about his fascinating life.”
–Associated Press

“Mr Teachout adroitly chronicles how Ellington coaxed from his ensemble such timeless hits as ‘Mood Indigo’. . . . evokes the personalities of the ducal band.”
–The Economist

“Descriptively rich, the book is not so much a scholarly tome as it is a delightful and entertaining read. Teachout writes with clarity and verve, presenting an astonishing amount of detail in a flowing narrative that brings to life not just Ellington and his music, but much of American culture of the period.”
–National Review

“[A] grand and engrossing biography…Thanks to this frank and sympathetic biography - whose every page is studded with sharp phrases and keen insights - we now seem to know Duke Ellington as well as we ever will or need to.”
–San Francisco Chronicle

“Teachout's exhaustive mining of archives, including a number of unpublished memoirs of some of the principals in his story, gives the musical history in Duke an impressive heft.”

“By penetrating behind the curtain, this author has delivered a book that even those who think they know Ellington will need to read.”
–Dallas Morning News

"Teachout does a commendable job of contextualizing Ellington's career."

“The definitive Ellington biography thus far…valuable…[one of] the most important books of 2013.”
–The Buffalo News

“Teachout captures the breadth of [Duke’s] life… with verve and insight.”
–The Huffington Post

“Teachout’s book, as in the case of his earlier one on Armstrong, is the masterwork.”

"Dimensional, thoughtful, and rigorously researched, Duke is an enthralling read from cover to cover."
–BrainPickings.org

“Teachout…bring[s] a worthy level of scholarship to the telling of the notoriously secretive Ellington’s life.”
–The Virginia Quarterly Review (Online)

“With this exhaustive, engaging study of the greatest jazz composer of his era, Wall Street Journal drama critic Teachout solidifies his place as one of America's great music biographers.”

“Revealing…Teachout neatly balances colorful anecdote with shrewd character assessments and musicological analysis, and he manages to debunk Ellington’s self-mythologizing, while preserving his stature as the man who caught jazz’s ephemeral genius in a bottle.”

"Terry Teachout’s biography is destined to be the definitive biography of bandleader, composer, and complex man—Edward Kennedy “Duke” Ellington."
– The American Rag

"a fascinating account...Teachout gives us a rich portrait of the man, his music and his era.. "
--Tampa Bay Tribune

Praise for Pops; A Life of Louis Armstrong:

“Teachout restores this jazzman to his deserved place in the pantheon of American artists.”
–The New York Times

"Thirty-eight years after Louis Armstrong's death, Terry Teachout has made the possible, possible: He has written a definitive narrative biography of the greatest jazz musician of the twentieth century."
–San Francisco Chronicle

“Teachout excels at conveying the interplay between Armstrong the artist and Armstrong the entertainer, and at examining the particular challenge of his legacy.”
–The New Yorker

“[An] exceptional biography… Upon finishing this definitive biography, the reader is instructed to flip to the discography, download every last song, listen and grin the hell back.”
–The Washington Post

“Crafted with a musician's ear and an historian's eye, Pops is a vibrant biography of the iconic Louis Armstrong that resonates with the same warmth as ol' Satchmo’s distinctive voice. Wall Street Journal critic Terry Teachout draws from a wealth of previously unavailable material – including over 650 reels of Armstrong's own personal tape recordings – to create an engaging profile that slips behind the jazz legend's megawatt smile. Teachout reveals that the beaming visage of "Reverend Satchelmouth" was not a mark of racial subservience, but a clear symbol of Louis's refusal to let anything cloud the joy he derived from blowing his horn. "Faced with the terrible realities of the time and place into which he had been born," explains Teachout, "he didn't repine, but returned love for hatred and sought salvation in work." Armstrong was hardly impervious to the injustices of his era, but in his mind, nothing was more sacred than the music.
–Dave Callanan

“Teachout turns to another mighty pillar of 20th-century American culture, Louis Armstrong, a black man born at the turn of the century in the poorest quarter of New Orleans who by the end of his life was known and loved in every corner of the earth. … Teachout brings a fresh perspective… Teachout's portrait reminds us why we fell in love with Armstrong's music in the first place.”
–Publishers Weekly Starred Review

"To this fine, exhaustively researched...biography, Teachout brings an insider's knowledge--he was a jazz musician before launching a career as cultural critic and biographer."
–National Post The Afterword

"No one does better in exploring Armstrong's social context than Teachout."
–Montreal Gazette 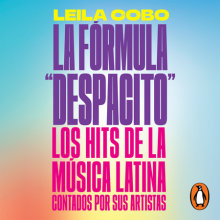 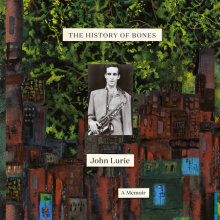 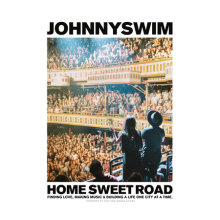