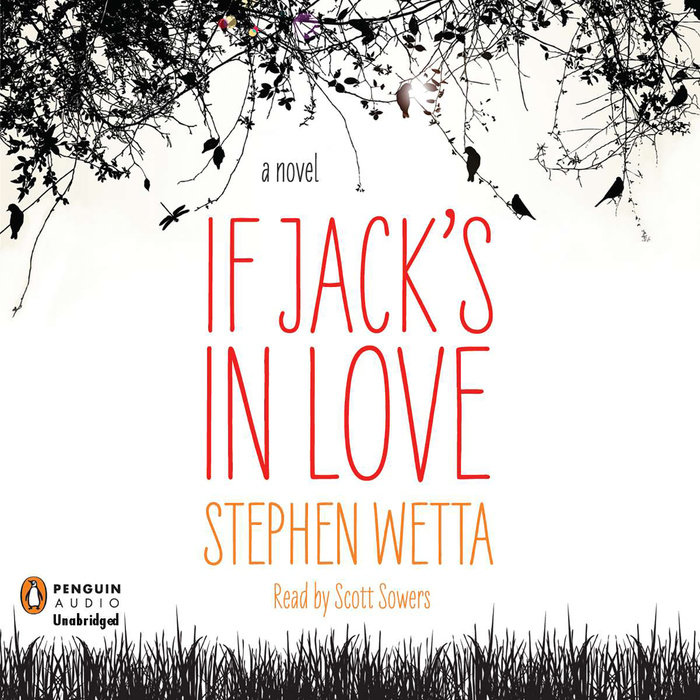 A Crime in the Neighborhood told with the deadpan humor of Nick Hornby-a wonderful novel about a boy genius whose brother may, or may not, be a murderer.

Read More
"Wetta's debut portrays the fictional El Dorado Hills in Virginia during the late 1960s with Southern gothic flair. ... At turns unsparing, tender, and disturbing when it comes to rivalry and the nuances of love versus obligation, this is no typical bildungsroman. That Jack emerges from a crucible determined never to look back is unsurprising; it is the path leading him to this conclusion that is intelligently, wonderfully conceived." — Publisher's Weekly, starred review.

"If Jack's in Love is a moving portrait of a specific time, family and town, but also a universal story of growing up and coming to terms with the people-and places-that raise us, told with all the humor, truth and urgency of its teenage hero. It may have taken the first half of his life to write, but Wetta's touching novel was well worth the wait." — BookPage

"...[Y]ou should read this wonderfully written marvel of a book: a work both gripping and hilarious, joyous and heartbreakingly bittersweet." — The Wall Street Journal