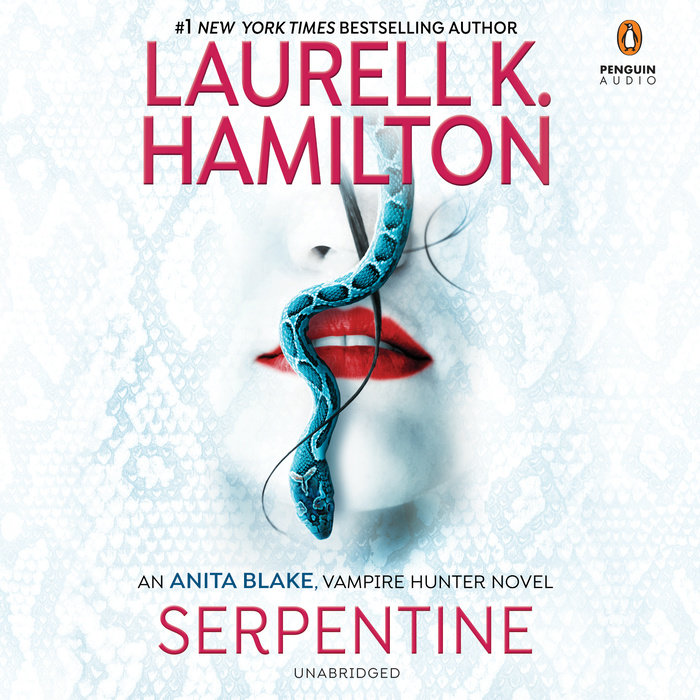 Written by: Laurell K. Hamilton
Read by: Kimberly Alexis
15 Hours and 22 Minutes Imprint: Penguin Audio Genre: Fiction - Fantasy - Paranormal Release Date: August 07, 2018
Vampire hunter Anita Blake has always managed to overcome everything she faces. But this time there’s a monster that even she doesn’t know how to fight...

A remote Florida island is the perfect wedding destination for the upcoming nuptials of Anita’s fellow U.S. Marshal and best friend, Edward. For Anita, the vacation is a welcome break, as it’s the first trip she gets to take with just wereleopards Micah and Nathaniel. But it’s not all fun and games and bachelor parties…

In this tropical paradise, Micah discovers a horrific new form of lycanthropy, one that has afflicted a single family for generations. Believed to be the result of an ancient Greek curse, it turns human bodies into a mass of snakes.

When long-simmering resentment leads to a big blow-up within the wedding party, the last thing Anita needs is more drama. But it finds her anyway when women start disappearing from the hotel, and worse, her own friends and lovers are considered the prime suspects. There’s a strange power afoot that Anita has never confronted before, a force that’s rendering those around her helpless. Unable to face it on her own, Anita is willing to accept help from even the deadliest places. Help that she will most certainly regret—if she survives at all, that is…
Read More
Praise for Laurell K. Hamilton and the Anita Blake Novels

Horror Audios to Keep You Up At Night 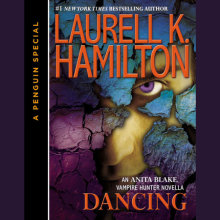