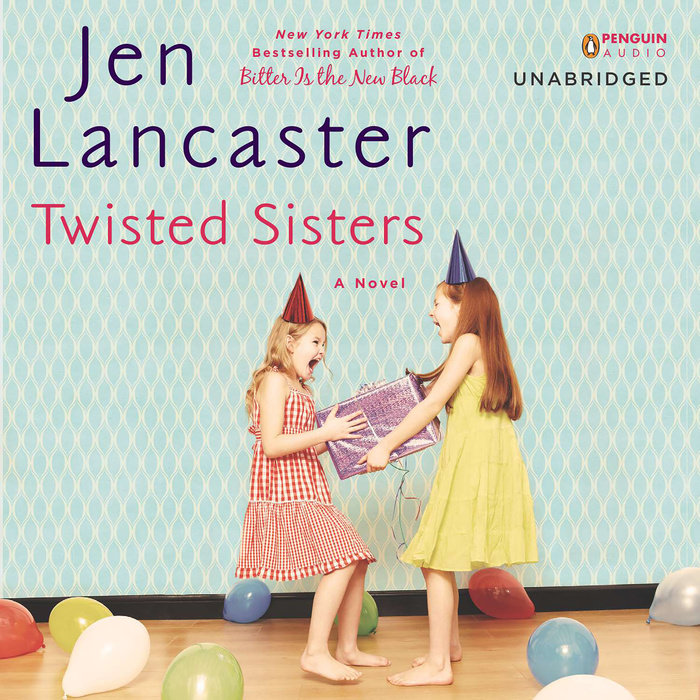 Written by: Jen Lancaster
Read by: Jen Lancaster
8 Hours and 35 Minutes Imprint: Penguin Audio Genre: Fiction - Women Release Date: February 04, 2014
New York Times bestselling author Jen Lancaster is “as adept at fiction as she is at telling her own stories” (Publishers Weekly, starred review). And now in her new novel, reality gets an unreal makeover…

Reagan Bishop is a pusher. A licensed psychologist who stars on the Wendy Winsberg cable breakout show I Need a Push, Reagan helps participants become their best selves by urging them to overcome obstacles and change behaviors. An overachiever, Reagan is used to delivering results.

Despite her overwhelming professional success, Reagan never seems to earn her family’s respect. Her younger sister, Geri, is and always will be the Bishop family favorite. When a national network buys Reagan’s show, the pressures for unreasonably quick results and higher ratings mount. But Reagan’s a clinician, not a magician, and fears witnessing her own personal failings in prime time. (And seriously? Her family will never let her hear the end of it.) Desperate to make the show work and keep her family at bay, Reagan actually listens when the show’s New Age healer offers an unconventional solution…

Record Nielsen ratings follow. But when Reagan decides to use her newfound power to teach everyone a lesson about sibling rivalry, she’s the one who will be schooled…
Read More
PRAISE FOR THE NOVELS OF JEN LANCASTER

“This is the only book in twenty years that made me wipe my eyes. Jen Lancaster’s like a modern-day, bawdy Erma Bombeck....I couldn’t put it down!”—Lisa Lampanelli, New York Post

“Entertaining, humorous, and well-written, and the characters are perfection.”—Examiner.com

“Mean Girls meets Back to the Future…scathingly witty and lots of fun.”—Publishers Weekly (starred review)

“A charming comedy in the vein of movies like Big and 13 Going on 30….Readers will find it easy to root for the frank and funny heroine of this winsome, whimsical tale.”—Booklist (starred review)

IF YOU WERE HERE

“Bitter may well be the new black, but If You Were Here is the new funny.”—Joshilyn Jackson, New York Times Bestselling Author of Backseat Saints

“Turns out, Jen Lancaster, who was already a master of memoir, is a genius at fiction.”—Beth Harbison, New York Times Bestselling Author of Shoe Addicts Anonymous
Read More 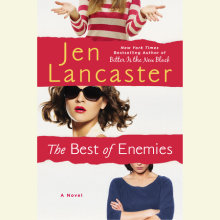 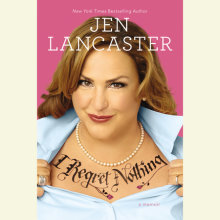 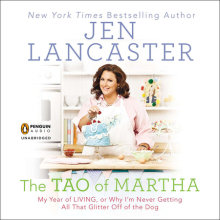