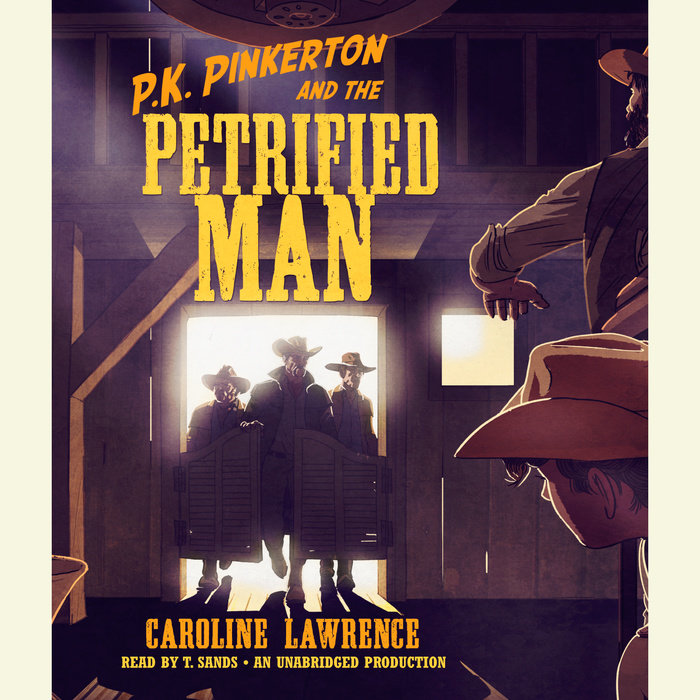 After vanquishing three notorious Desperados, twelve-year-old P.K. Pinkerton opens a private-eye business in Virginia City. P.K.'s skills are quickly put to the test: When a maid named Martha witnesses a murder, she hires the young detective to track the killer before he finds her too.

P.K. enlists a trusted ally, Poker Face Jace, to help crack the case—but collecting clues and keeping Martha safe will not be easy. Cunning liars, rogue gunslingers and deadly foes lurk at every turn, and time is running out to bring the murderer to justice.

Sharp, thrilling and vividly imagined, P.K. Pinkerton's second action-packed adventure will keep your heart racing through to the very end.
Read More
Praise for P.K. Pinkerton and the Petrified Man

*"As in the last Wild West adventure, our half-Lakota hero records his suspenseful story on ledger sheets and struggles with his “Thorn”—his inability to show or read emotion that today might be called high-functioning autism. P.K.’s straight-shooting personality, integrity and good heart make readers want to follow him to the ends of the Earth . . . A warm, wise, wild and woolly second offering."--Kirkus Reviews (starred review)

*This entertaining, absorbing sequel will hook readers from the get-go, and Lawrence sets up intriguing ambiguities and mysteries for P.K.’s sure-to-be-anticipated next adventure. An appended glossary includes real-life people, places, and events referenced throughout."--Booklist (starred review)


"Infused with humor and fast-paced action, this slightly gritty mystery has a satisfying resolution, making it an enjoyable historical romp."--School Library Journal

"The story unfolds quickly with numerous twists and turns propelled by cliffhangers at the end of each chapter. In addition, the narrative often summarizes events, which, because of many complications and characters, is useful rather than tedious. Prior knowledge from the first book is helpful, but not critical. P.K. has several personal challenges, particularly those stemming from an Asperger’s-like syndrome that renders him unable to read faces or recognize tone. But what isn’t hampered is his most important skill: like his friend Sam Clemens, P.K. knows how to spin a great yarn."--The Horn Book
Read More 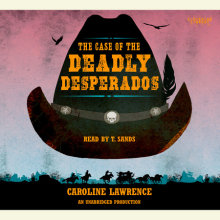 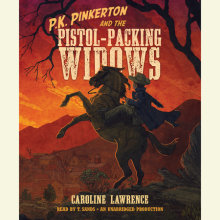 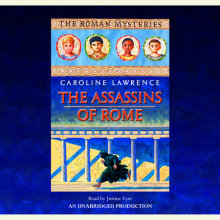 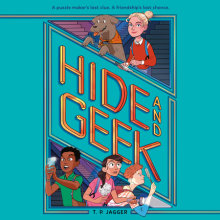