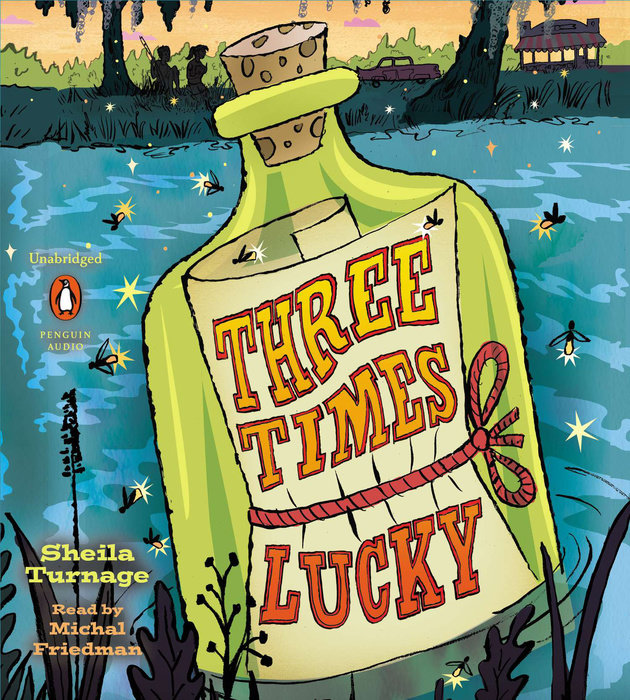 Rising sixth grader Miss Moses LoBeau lives in the small town of Tupelo Landing, NC, where everyone's business is fair game and no secret is sacred. She washed ashore in a hurricane eleven years ago, and she's been making waves ever since. Although Mo hopes someday to find her "upstream mother," she's found a home with the Colonel--a cafÃ© owner with a forgotten past of his own--and Miss Lana, the fabulous cafÃ© hostess. She will protect those she loves with every bit of her strong will and tough attitude. So when a lawman comes to town asking about a murder, Mo and her best friend, Dale Earnhardt Johnson III, set out to uncover the truth in hopes of saving the only family Mo has ever known.

Full of wisdom, humor, and grit, this timeless yarn will melt the heart of even the sternest Yankee.
Read More
"The heroine of Sheila Turnage's Three Times Lucky is so plucky that young readers may wish she lived next door."—Wall Street Journal, Best Chapter Books of 2012

"An irresistible Southern narrator—a literary descendant of Scout Finch of 'To Kill a Mockingbird.'"—Newsday, Top 12 Children's books of 2012

"What do you get when you combine Because of Winn-Dixie's heart with the mystery and action of Holes?...a wickedly awesome tale of an 11-year-old girl with more spirit and gumption than folks twice her age. Mo LoBeau is destined to become a standout character in children's fiction."—Kirkus, starred review

"Here is a writer who has never met a metaphor or simile she couldn't put to good use...But it's Mo's wry humor that makes this first novel completely memorable."—Publishers Weekly, starred review

"Quick-thinking and precocious Mo LoBeau is hilarious in this modern-day mystery...this book will leave readers hoping for more books about Mo and her gang."—School Library Journal

"A dandy mystery...Humor sweetens the mix, making Tupelo Landing a pleasant place to stay for a spell."—Horn Book

"Mo's deadpan colloquial narration is robust and often humorous...Mystery lovers and fans of titles like Di Camillo's Because of Winn-Dixie (BCCB 6/00) or Klise's Grounded (BCCB 1/11) will definitely want to set a spell with Mo."—Bulletin of the Center for Children's Books

"A vivid, multilayered story which will appeal to both skilled and reluctant readers of either gender. Elements of mystery, romance, secret identities, and long-unspoken small-town secrets blend into a literary stew that becomes compulsively readable as so many tales alternately unravel and combine."—VOYA 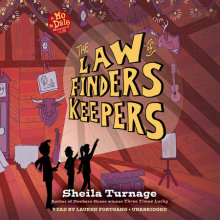 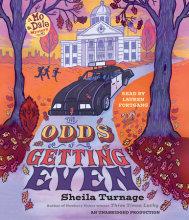 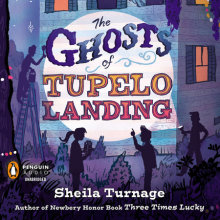 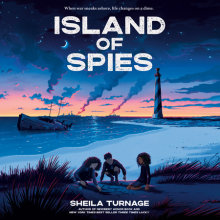