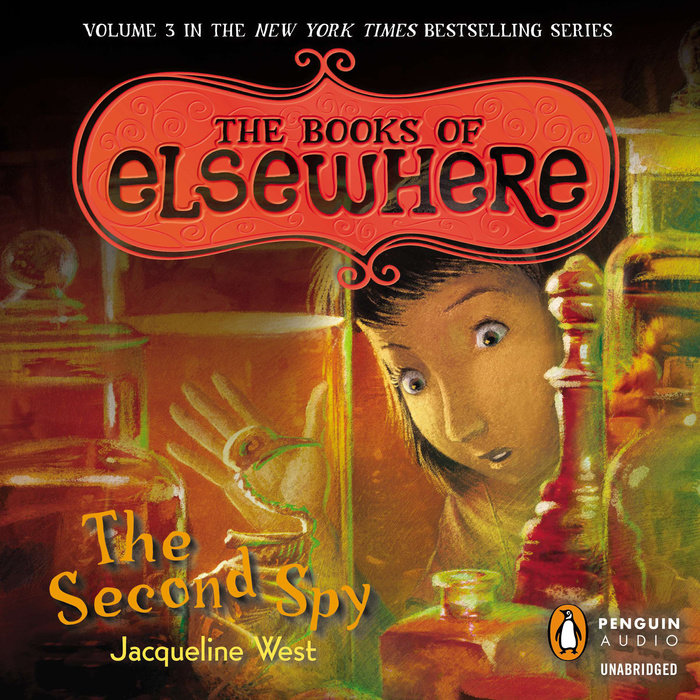 Written by: Jacqueline West
Read by: Lexy Fridell
6 Hours and 41 Minutes Imprint: Listening Library Ages 10 and up Release Date: July 16, 2013
In Olive's third adventure, what lurks below the house could be as dangerous as what's hidden inside . . .

Some terrifying things have happened to Olive in the old stone house, but none as scary as starting junior high. Or so she thinks. When she plummets through a hole in her backyard, though, she realizes two things that may change her mind: First, the wicked Annabelle McMartin is back. Second, there's a secret underground that unlocks not one but two of Elsewhere's biggest, most powerful, most dangerous forces yet. But with the house's guardian cats acting suspicious, her best friend threatening to move away, and her ally Morton starting to rebel, Olive isn't sure where to turn. Will she figure it out in time? Or will she be lured into Elsewhere, and trapped there for good?
Read More
"Once again filled with clever talking cats, paintings that come alive, and nefarious goings-on, this light fantasy/mystery will be enjoyed by fans of the Elsewhere series, and...new readers may be lured in as well." — Booklist Online
Read More 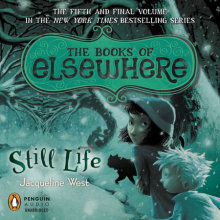 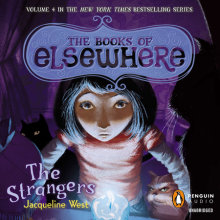 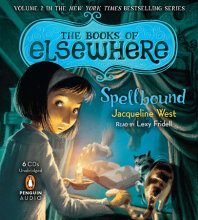 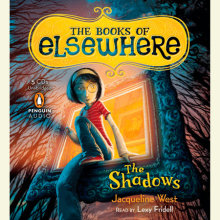