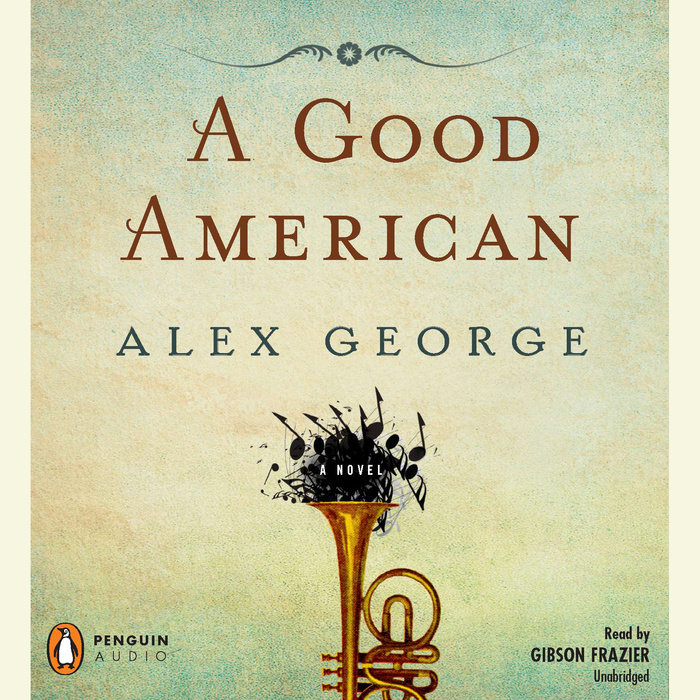 An uplifting novel about the families we create and the places we call home.

It is 1904. When Frederick and Jette must flee her disapproving mother, where better to go than America, the land of the new? Originally set to board a boat to New York, at the last minute, they take one destined for New Orleans instead ("What's the difference? They're both new"), and later find themselves, more by chance than by design, in the small town of Beatrice, Missouri. Not speaking a word of English, they embark on their new life together.

Beatrice is populated with unforgettable characters: a jazz trumpeter from the Big Easy who cooks a mean gumbo, a teenage boy trapped in the body of a giant, a pretty schoolteacher who helps the young men in town learn about a lot more than just music, a minister who believes he has witnessed the Second Coming of Christ, and a malevolent, bicycle-riding dwarf.

A Good American is narrated by Frederick and Jette's grandson, James, who, in telling his ancestors' story, comes to realize he doesn't know his own story at all. From bare-knuckle prizefighting and Prohibition to sweet barbershop harmonies, the Kennedy assassination, and beyond, James's family is caught up in the sweep of history. Each new generation discovers afresh what it means to be an American. And, in the process, Frederick and Jette's progeny sometimes discover more about themselves than they had bargained for.

Poignant, funny, and heartbreaking, A Good American is a novel about being an outsider-in your country, in your hometown, and sometimes even in your own family. It is a universal story about our search for home.

Read More
“What does it mean to be a good citizen? A good member of a family? In A Good American, George considers both questions with humor, compassion, and grace. A beautifully written novel, laced with history and music.” —Emily St. John Mandel, author of Station Eleven

"This lush, epic tale of one family's journey from immigrant to Good Americans had me alternately laughing and crying, but always riveted. It's a rich, rare treat of a book, and Alex George is a first-rate talent." —Sara Gruen, New York Times-bestselling author of Water for Elephants and Ape House

"As epic as an opera, as intimate as a lullaby, A Good American swept me through an entire century of triumph and tragedy with the wonderful Meisenheimer family. By turns laugh-out-loud funny and achingly sad, the story of the residents of Beatrice, Missouri, and all their glorious, messy secrets and dreams is a winner from the first page. Alex George has created that rare and beautiful thing-a novel I finished and immediately wanted to start again." —Eleanor Brown, New York Times-bestselling author of The  Weird Sisters

". . . at once funny and sad and spectacularly real. A must-read." —Speer Morgan, editor of The Missouri Review

"A Good American is a novel to be savored. It's brave, tender, and funny. As George promises in the opening line of this multigenerational story, 'Always, there was music.' " —Rebecca Rasmussen, author of The Bird Sisters

"Alex George's A Good American is good, old-fashioned storytelling, and his characters, both recognizable and startlingly fresh each time, linger in the mind and heart like the strains of a treasured melody. By turns funny and heartbreaking, A Good American lifts the reader from the first sentence and carries her all the way to the powerful end with the swiftness and confidence of the big muddy river running through the little town of Beatrice, Missouri. It was truly a joy to read." —Lise Saffran, author of Juno's Daughters
Read More 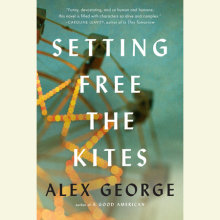