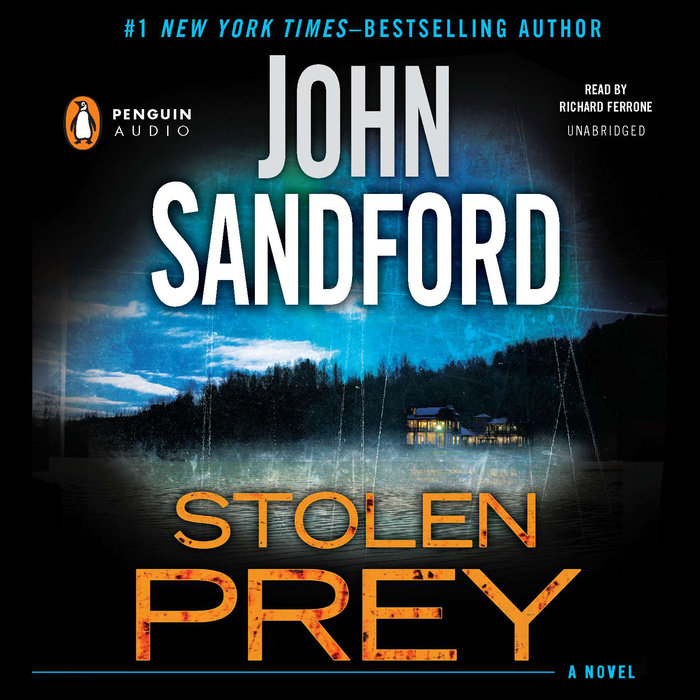 Written by: John Sandford
Read by: Richard Ferrone
11 Hours and 30 Minutes Imprint: Penguin Audio Genre: Fiction - Crime Release Date: May 15, 2012
Lucas Davenport has seen many terrible murder scenes. This is one of the worst. In the small Minnesota town of Wayzata, an entire family has been killed—husband, wife, two daughters, dogs.

There’s something about the scene that pokes at Lucas’s cop instincts—it looks an awful lot like the kind of scorched-earth retribution he’s seen in drug killings sometimes. But this is a seriously upscale town, and the husband was an executive vice president at a big bank. It just doesn’t seem to fit.

Until it does. And where it leads Lucas will take him into the darkest nightmare of his life.
Read More
“If you haven’t read Sandford, you have been missing one of the great summer-read novelists of all time.  Lucas Davenport, the policeman hero of the Prey novels, is a hard dude . . . but not without a sense of humor, and that makes him special.  Sandford writes real-guy novels, but—judging by my wife and her sisters—real girls like him too.”

“Sandford’s ability to sustain this perfect series [. . .] must be a cause of envy to other writers, but grateful readers greet the annual appearance of Minnesota cop Lucas Davenport with joy, then plan for a sleepless, page-turning night.”

“Sandford’s talent is such that this series never grows stale, or boring, or forgettable.  As author and hero age, readers can hope that the best is yet to be.” 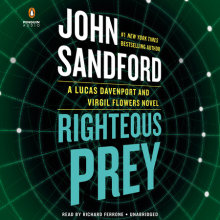