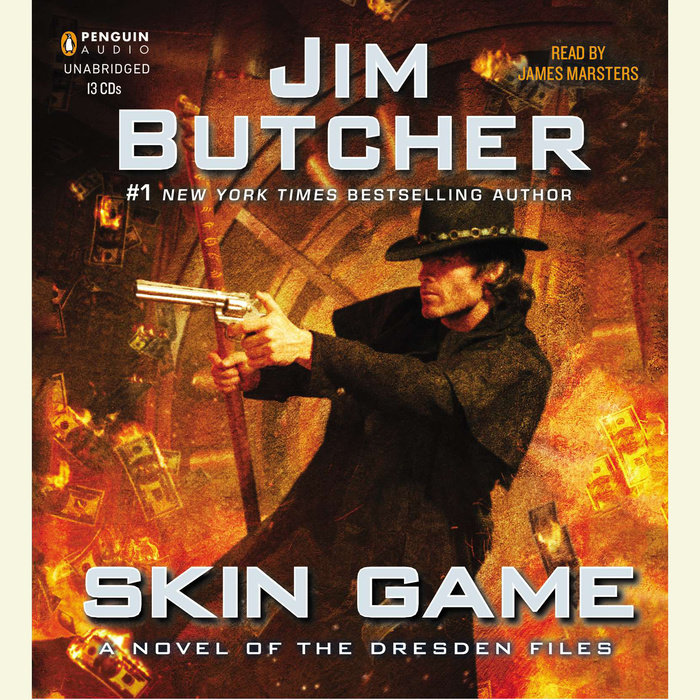 Written by: Jim Butcher
Read by: James Marsters
15 Hours and 50 Minutes Imprint: Penguin Audio Genre: Fiction - Fantasy - Paranormal Release Date: May 27, 2014
Chicago’s only professional wizard is about to have a very bad day in the latest novel in the #1 New York Times bestselling Dresden Files...

As Winter Knight to the Queen of Air and Darkness, Harry Dresden never knows what the scheming Mab might want him to do. Usually, it’s something awful.

Mab has traded Harry’s skills to pay off a debt. And now he must help a group of villains led by Harry’s most despised enemy, Nicodemus Archleone, to break into a high-security vault so that they can then access a vault in the Nevernever.

Problem is, the vault belongs to Hades, Lord of the freaking Underworld. And Dresden is dead certain that Nicodemus has no intention of allowing any of his crew to survive the experience. Dresden’s always been tricky, but he’s going to have to up his backstabbing game to survive this mess...
Read More
Praise for the Dresden Files