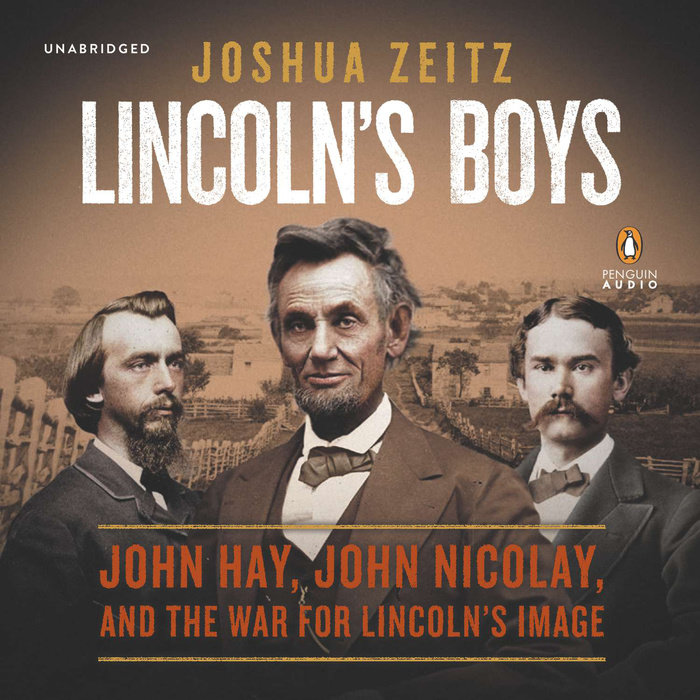 Lincoln’s official secretaries John Hay and John Nicolay enjoyed more access, witnessed more history, and knew Lincoln better than anyone outside of the president’s immediate family. Hay and Nicolay were the gatekeepers of the Lincoln legacy. They read poetry and attendeded the theater with the president, commiserated with him over Union army setbacks, and plotted electoral strategy. They were present at every seminal event, from the signing of the Emancipation Proclamation to Lincoln’s delivery of the Gettysburg Address—and they wrote about it after his death.

In their biography of Lincoln, Hay and Nicolay fought to establish Lincoln’s heroic legacy and to preserve a narrative that saw slavery—not states’ rights—as the sole cause of the Civil War. As Joshua Zeitz shows, the image of a humble man with uncommon intellect who rose from obscurity to become a storied wartime leader and emancipator is very much their creation.

"What a wonderful, welcome book.  Zeitz has pulled off a difficult task -- revealing how the myth of Lincoln came to be without distorting the true greatness of our extraordinary 16th President."
-- Ken Burns (filmmaker)

“Joshua Zeitz’s delightful study of John Hay and John Nicolay interweaves intimate biography, political drama, and the shaping of historical memory to produce an arresting and original narrative. Above all, it reminds us that, thanks to Lincoln’s secretaries, the moral dimensions of the emancipationist Civil War could not be bleached from the historical record by an increasingly fashionable understanding of the struggle as a romantic ‘brothers’ conflict’.”
--Richard Carwardine, author of Lincoln: A Life of Purpose and Power

“Abraham Lincoln was blessed with truly first-rate biographers in John Nicolay and John Hay, so it is ‘altogether fitting and proper’ that Nicolay and Hay have now attracted a terrific chronicler of their own life and times in Joshua Zeitz.  This fine book traces the extraordinary evolution of Lincoln’s two private secretaries from clerks into tireless historians and rabid keepers of the flame. Historians have long remembered their roles as canny observers of the White House during the Civil War, but this study adds much fascinating new material about their peerless role in crafting and preserving the Lincoln image.”
—Harold Holzer, author of  The Civil War in 50 Objects

“Lincoln's Boys puts flesh and bones on the story of the two young men at the center of Abraham Lincoln's world -- and by extension, at the center of everything.  Beautifully researched and written, it restores to their full stature two figures who may have been young, but left a deep mark upon history.  Highly recommended.”
-- Ted Widmer, former presidential speechwriter and author of Young America: The Flowering of Democracy in New York City
Read More 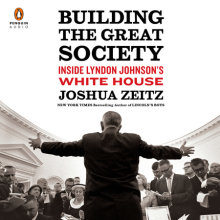