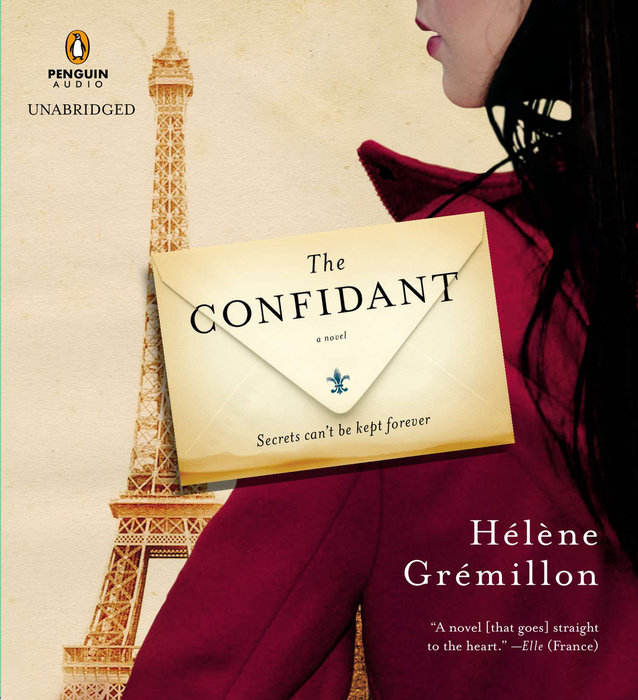 Paris, 1975. Camille sifts through letters of condolence after her mother's death when a strange, handwritten missive stops her short. At first she believes she received it by mistake. But then, a new letter arrives each week from a mysterious stranger, Louis, who seems intent on recounting the story of his first love, Annie. They were separated in the years before World War II when Annie befriended a wealthy, barren couple and fell victim to a merciless plot just as German troops arrive in Paris. But also awaiting Camille's discovery is the other side of the story, which will call into question Annie's innocence and reveal the devastating consequences of jealousy and revenge. As Camille reads on, she begins to realize that her own life may be the next chapter in this tragic story.

Read More
"Hélène Grémillon takes us to the heart of a family secret. We witness undeclared love, hidden hatreds, and revenge with terrible consequences. She writes of two periods in time in two voices. And we are twice as caught up in this book which truly touches our hearts." — ELLE (France)

"The reader is literally riveted to this story, both thriller and historical account. The text has accents of maturity, a stunning mastery of narration, a sense of suspense worthy of a top-notch film. A gripping first novel."  — Le Figaro Litteraire

"Hélène Grémillon's talent bursts forth in this first novel, as much for the style as the historical details and the suspense that persists up to the very last paragraph. As for the main characters... they are all complex, unpredictable and above all charismatic." — Le Nouvel Observateur
Read More 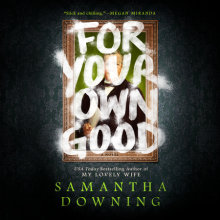