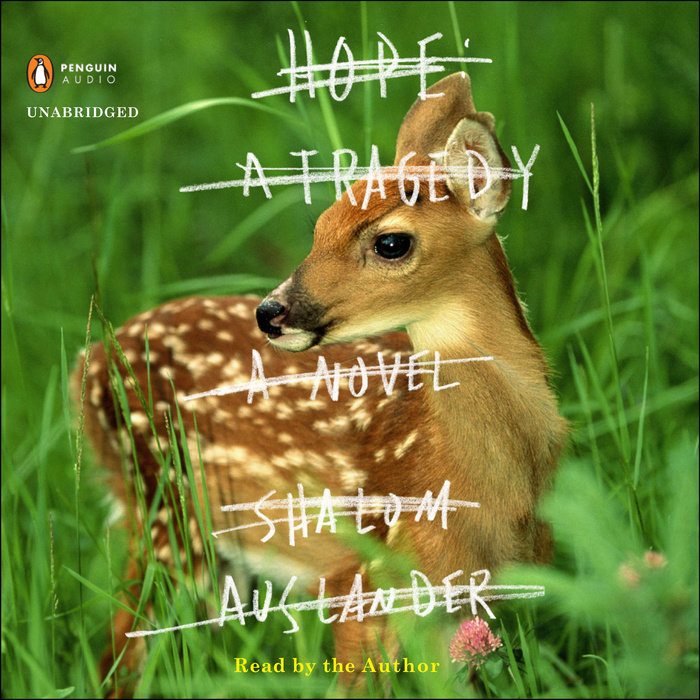 Written by: Shalom Auslander
Read by: Shalom Auslander
7 Hours and 23 Minutes Imprint: Penguin Audio Genre: Fiction - Literary Release Date: January 12, 2012
The rural town of Stockton, New York, is famous for nothing: No one was born there, no one died there, nothing of any historical import at all has ever happened there, which is why Solomon Kugel, like other urbanites fleeing their pasts and histories, decided to move his wife and young son there. To begin again. To start anew. But it isn't quite working out that way. His ailing mother stubbornly holds on to life, and won't stop reminiscing about the Nazi concentration camps she never actually suffered through. To complicate matters further, some lunatic is burning down farmhouses just like the one he bought. And when, one night, Kugel discovers history-a living, breathing, thought-to-be-dead specimen of history-hiding upstairs in his attic, bad quickly becomes worse.

The critically acclaimed writer Shalom Auslander's debut novel is a hilarious and disquieting examination of the burdens and abuse of history, propelled with unstoppable rhythm and filled with existential musings and mordant wit. It is a comic and compelling story of the hopeless longing to be free of those pasts that haunt our every present.

Read More
"A virtuoso humorist, and a brave one: beware Shalom Auslander; he will make you laugh until your heart breaks.” – New York Times Book Review

“Poisonously funny…. Like an unintentional bark of laughter at a funeral.” – Entertainment Weekly

“Staggeringly nervy… Other fiction writers have gotten this fresh with Anne Frank. But they don’t get much funnier… [Auslander] is an absurdist with a deep sense of gravitas… It’s a tall order for Mr. Auslander to raise an essentially comic novel to this level of moral contemplation. Yet Hope: A Tragedy succeeds shockingly well.”  – New York Times

“Shalom Auslander writes like some contemporary comedic Jeremiah, thundering warnings of disaster and retribution. What makes him so terrifyingly funny is that he isn’t joking.” — Howard Jacobson, author of The Finkler Question and winner of the Man Booker Prize

“Can the darkest events of the twentieth century and of all human history be used to show the folly of hope? And can the result be so funny that you burst out laughing again and again? If you doubt this is possible, read Hope: A Tragedy. You won’t regret it.” — John Gray, author of Straw Dogs: Thoughts on Humans and Other Animals